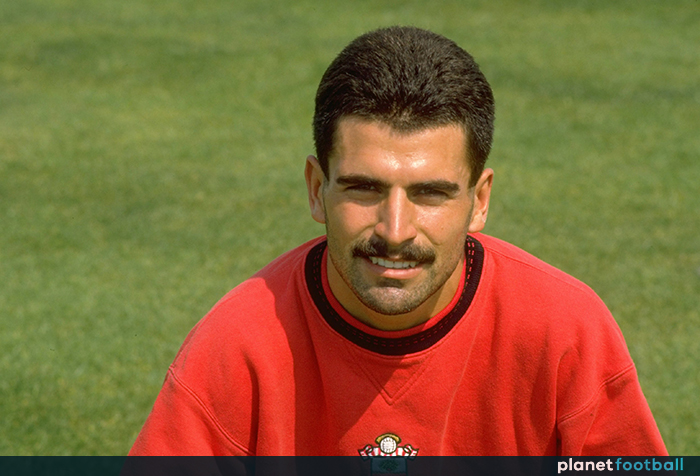 Southampton legend Francis Benali believes the club going “back to basics” proved key to their revival last season. Ralph Hasenhuttl’s men sat in the relegation zone in November after losing eight of their opening 12 fixtures of the Premier League campaign. However, Saints sparked a revival in December to kick themselves back into life. Benali, who played more than 300 games for Saints across 16 years was impressed how the Saints reset their season midway through the campaign.

Francis Benali said: “Looking back on the season, Southampton seem to have been for many years now, and even going back to my time, slow starters to a new season. This year was no different. Then there came that horrendous humiliation, the 9-0 at St Mary’s to Leicester City and that I guess was the lowest point and it could’ve gone one of two ways. The club could’ve easily parted company with Ralph Hasenhuttl at that stage, like a number of other clubs could’ve done. We’ve seen other clubs quickly make a decision on their manager and change managers so often so I was pleased that the board stuck with Ralph. And then it was a point of this is either going to get worse, I think we were in the bottom three after that result at that stage on about 10 points, something like that and it was looking like it could’ve been a real horrendous season. But they’ve turned it round, they’ve gone back to basics a little bit. There was obviously a plan to follow Ralph’s methods and ideas and a way and philosophy of playing football. Basically they just grafted their socks off since that day. The staff, the players themselves, everybody off the pitch involved at the football club have just done incredibly well to turn it around. Even since the interruption of lockdown they’ve bounced back with only losing one game they played since restart so that’s been incredible. To finish the campaign as they did and climb the table from that position in October is all credit to everyone involved there.”