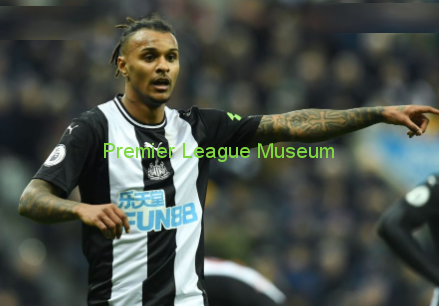 Valentino Lazaro has explained why he did not take Newcastle United up on an offer to stay on Tyneside. The Austria international spent the second half of last season with the Magpies but didn’t get a run in the side. Steve Bruce started the winger against Liverpool on the final day but this didn’t prove enough to convince Lazaro that United were the club for him. Instead, Lazaro has signed on loan with Borussia Monchengladbach with a view to a permanent deal.

Valentino Lazaro said “I went to Milan with high hopes. Things went well for me initially, but then I picked up a muscle injury at the start of the season and lost my place in the team. Inter then played really well and the coach didn’t have a reason to change things. As a result, I decided to move to England for the second half of the season – with one eye on EURO 2020, which should have taken place this summer. The first few games at Newcastle went well too, but then came the break for corona. A lot of things changed and the club then decided not to play me anymore. It was really disappointing not to get any more minutes.”