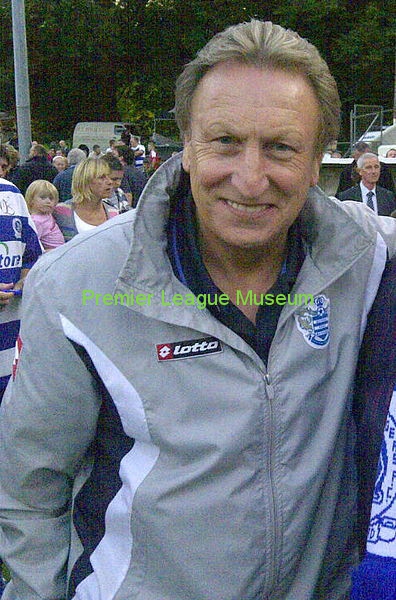 Former Leeds United manager Neil Warnock has backed the Whites to succeed in the Premier League next season. Warnock was one of 14 managers that were unable to drag the club back into the top flight since their 2004 relegation, with Marcelo Bielsa overseeing an unforgettable 2019-20 campaign which saw them win the Championship by ten points.

Neil Warnock said “They [Leeds] tried to throw it away before, But I love Leeds, it’s a fantastic club, brilliant fans. They’ll hold their own, they’ll definitely hold their own in the Premier League. The other two I’m not so sure. I think Fulham have got a better squad than West Brom.”