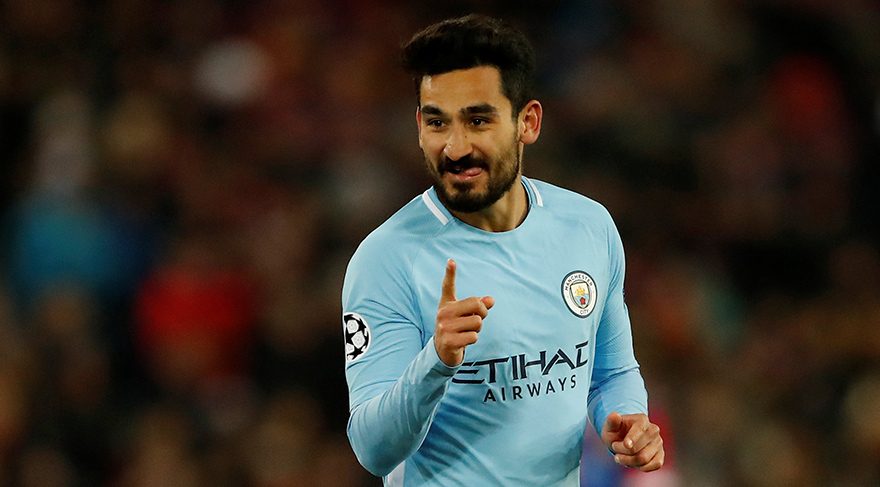 Ilkay Gundogan has warned his Manchester City teammates that they are only one mistake away from exiting the Champions League. City face Lyon in Saturday’s quarter-final in Lisbon, in the new one-game format for this season’s adapted Champions League finale. Describing his side as favourites, Gundogan urged his side to be wary of Lyon’s threat as the underdog.

Ilkay Gundogan said “Lyon will be highly motivated, It’s a huge chance for them to reach the semi-finals in just 90 minutes. They have nothing to lose. It doesn’t matter to us that everybody is saying we are the big favourite – Juventus was the big favourite too, but Lyon showed what they are capable of in two games. I’m not already thinking about a possible semi-final yet and it’s really not possible to say what will happen in the other games as well. Anything can just happen in only 90 minutes. You have to perform as it’s already a final. One mistake can decide the round. But we’re feeling very focused as there’s absolutely no distraction here in Lisboa – and it’s only the UCL tournament left – no Premier League or anything else. For me personally the Champions League has always been something very special. I’ve already played a final in 2013, but I lost with Dortmund in the last minute. I still think about that season very often and I will give my very best to repeat reaching the final again. But you also need a bit of luck for it – that luck what we didn’t have last season against Spurs for example.”