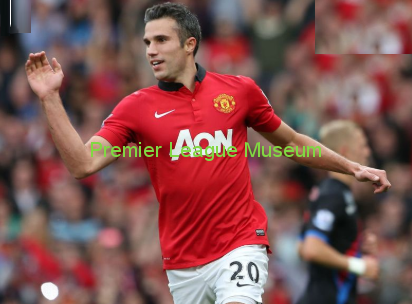 Manchester United hero Robin van Persie wants Wolverhampton Wanderers to win the Europa League. Wolves face Sevilla in a quarter-final in Duisburg on Tuesday evening and the winner will meet either United or Copenhagen in the semi-finals. During a recent interview, van Persie was asked who he thinks will win the competition outright and his response has delighted Wolves fans. Van Persie also spoke about Manchester United striker Anthony Martial and how he impressed he was with a Frenchman.

Robin Van Persie said “I would love Wolves to win it, It would be unbelievable. Inter Milan are big contenders, (Romelu) Lukaku has done really well there – over 20 goals. Manchester United have half a chance. Shakhtar, every game against them is very tough. Martial, when he switches it on, he’s too fast, too silky and wow, what a player, What I like about Martial as well, is that he has eyes for his team-mates. He’s not only playing for himself. He knows when to attack and go for it himself. He always has an eye for his team-mates, and that’s what, in my opinion, sets him apart from the very good players. That’s why I think he’s a world-class player because he has it all.”