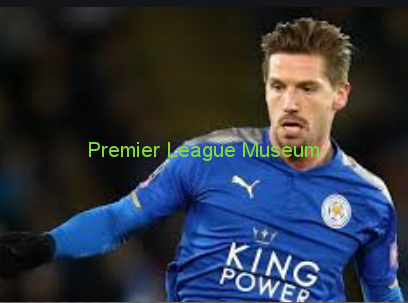 Leicester City midfielder Adrien Silva is preparing to return to the club for pre-season despite seeing his future elsewhere. Silva, who has spent the past 18 months on loan at Monaco, said he will return to City this Saturday, provided no opportunities to leave arise beforehand. But despite playing regularly at Monaco, the Ligue 1 club informed him he did not have a future there, while his former club Sporting also has no desire to re-sign him, he has learned. And so now he will return to City and begin his preparations for the new campaign at Belvoir Drive, with the club not moving into their new training ground just yet.

Adrien Silva said “I have a great relationship with the club [City], If none of these opportunities appears, I have to return to Leicester on the 15th of this month. It is something that sticks in my throat, but we are going to let things happen naturally. I managed to get games at Monaco and now I want to continue to be happy. I want to feel useful, playing to win titles. I miss that and I want to return to the national team. The fact that the European Championship has been postponed to 2021 may be a sign. I played 25 games this season and could be called, but with another season I can confirm my presence. If I play in Portugal I will have more visibility for the national team. People forget that we are professionals, we have a family and what I want is a captivating challenge to fight for titles. We’ll see what the future holds. I want to fight for titles and the big ones are the most likely to achieve it. I am more than mentally prepared. I am even better than I was before and I am prepared for these challenges.”