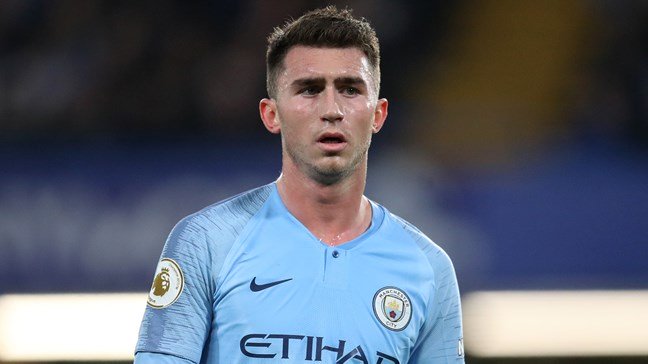 Manchester City centre back Aymeric Laporte insists Manchester City will have to be at their best to beat Real Madrid in their Champions League last 16-second leg. City holds a 2-1 lead from the first leg win at the Bernabeu in February, and Real Madrid must score twice to stand any chance of going through to the quarter-finals. And Madrid’s task will be harder as they will be without the suspended Sergio Ramos, but Laporte says Real will be fired up regardless of their captain’s absence.

Aymeric Laporte said “We also have our significant loss. Sergio Ramos is important, but we want to show that we can play better than them. Who doesn’t know Kun? A casualty like his is always important. All the goals he has scored and the career he’s had since he was very young… He is one of the best forwards I have seen, but we trust the other teammates. We have a very marked game, recently we have been very good and we have to continue in this line. It will not be easy with Real Madrid. He is in a very good moment, as I have been told, so let’s see if he deviates against us and can help us, He is a good boy off the field, exemplary and it is a pleasure to talk to him. [Benzema] is in good shape, he has scored many goals this season. We will have to be very careful. We have been talking about it for a long time, it is what we lack, Last year we won four titles in the same season and we missed the Champions League. If it’s our turn this year, perfect. I don’t know [what City have lacked], the team is similar. Goals away from home have been key. Last year we scored the same goals as Tottenham and they eliminated us. We have everything to be able to do great things. The equipment is very plugged in, there is not much to change, just a little more luck. We have lacked that final spark that we will surely achieve.”