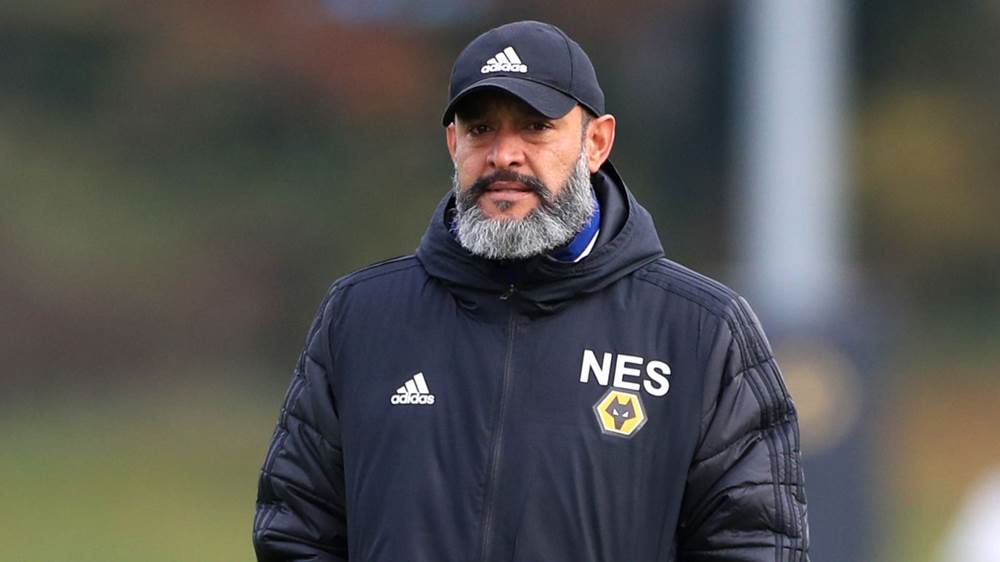 Wolves coach Nuno Espirito Santo has revealed what he told his players during the rousing speech he gave after the win over Olympiacos.  A 1-0 win was sealed by Raul Jimenez’s penalty and Rui Patricio’s brilliance – has set up a quarter-final tie with five-time Europa League winners Sevilla. After Nuno Espirito Santo had embraced each of Wolves’ heroes individually he gathered them all in the centre of the pitch to deliver a rousing speech. And while the boss was reluctant to detail everything he said in private, his message was simple.

Nuno Espirito Santo said “I told the boys: ‘Ok, our holidays must wait. We’ll have it, but not for now’, It was the last game at Molineux this season, we missed our fans. It was not the same without them. But the boys must be proud, this is what I said. We started in Molineux against Crusaders more than a year ago. Everyone has to realise it’s been a long time. And we finished in Molineux, with a fantastic victory to put us in the last eight. I don’t know how many miles we’ve (travelled) this season. We’ve been to Asia (for the Premier League Asia Trophy) also. That’s what I said to the boys, ‘Make it worth it’, and we did. We’re going to Germany.”