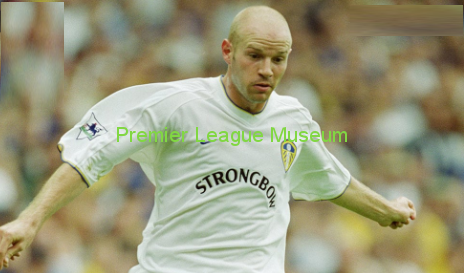 Former England international and Leeds & Manchester City defender Danny Mills believes the Newcastle United takeover collapsed as the would-be owners pulled out of a deal before it was rejected. The bid reached the Premier League Owners and Directors Test 17 weeks ago but the piracy issues and human rights atrocities attributed to Saudi Arabia led to an incredibly complicated takeover process. The Premier League have repeatedly declined to comment about the takeover process but Mills believes the consortium behind the takeover bid pulled out before their bid was rejected by the league’s decision-makers.

Danny Mills said “It appears that the Saudis pulled out before they were thrown out, That is how it looks on the surface of it. It leaves Newcastle in a very difficult and awkward predicament now. They would have had an inkling. Top lawyers would have been dealing with the situation because they are very smart people. They must have an idea of what is on the cards and what is coming next. You assume that they got wind of a problem. It is like when a manager resigns before he gets sacked.”