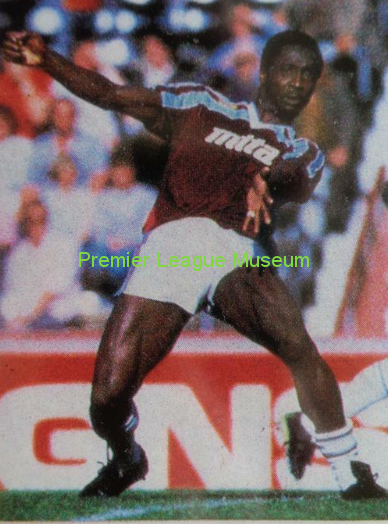 Former Aston Villa forward Garry Thompson believes Jack Grealish may just be better off staying at Villa Park this summer. Rumours are that many big clubs including Manchester United are interested in Grealish who will have to force a move away from the club in order to reduce the reported £80 million prize tag from him.

Garry Thompson said “You wouldn’t have said it a few months ago but it might turn out Jack’s options are limited, He’s an excellent player and there will definitely be clubs interested, though perhaps not many who will pay £80m, not when you’ve had players taking wage cuts and deferrals. If he leaves Villa then I really think he should be going to a top-six club. If that move isn’t there right now, maybe the best thing is to stay put and see where things are in 12 months time?”