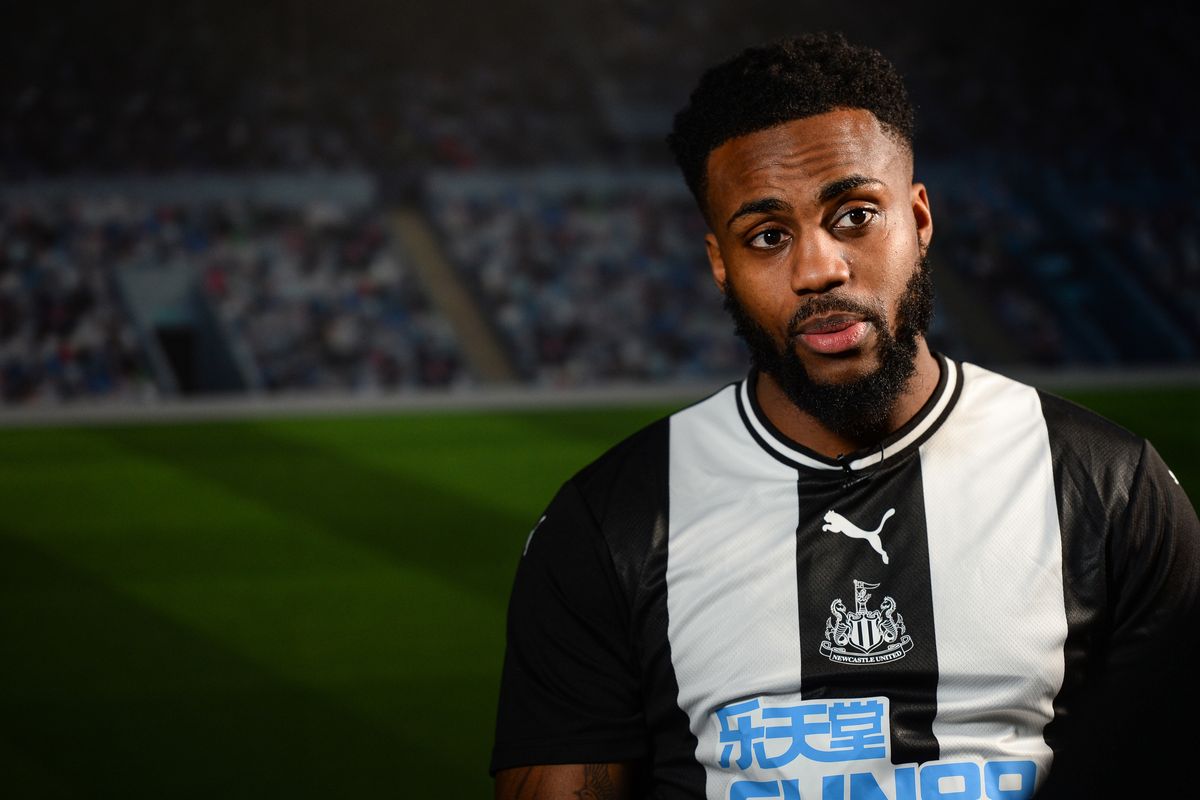 Danny Rose admits he would ‘love’ to play for Tottenham one more time to say ‘goodbye’ to the club and the fans. The England international struggled for game-time under Jose Mourinho, making just five appearances before sealing a loan move to Newcastle United in January. The 30-year-old impressed in his brief stint on Tyneside, and Magpies head coach Steve Bruce has openly outlined his hope for a permanent deal.” However, the left-back insists he remains relaxed about his future and would be happy to run down his deal with Mourinho’s side.

Danny Rose said “I’m very happy to stay at Tottenham and see my last 10-11 months out, I’d love to. There’s nothing I want more than to play one more time in front of the fans. Obviously my last game for Spurs was a 1-0 defeat to Liverpool, and at the time I didn’t know that could have been my last game. I would want nothing more than to play in front of the Tottenham fans one more time and to cherish all the moments I’ve had over the years with them. They’ve always been good to me, I’ve possibly given them reasons in the past not to be so good to me. But they know when it was game-time, I gave everything for them. I’ll continue to do that for as long as I’m contracted to Tottenham. I’m very relaxed. It’s off-season now before it all starts again. I literally have to wait and see. For me, I’d love nothing more than to play for those fans once again. It was an expensive conversation. Am I supposed to regret what we speak about in the changing room or what the majority of fans are really thinking? No, I’m not going to regret or think I shouldn’t have said that. That’s what the changing room was saying, that’s what the majority of fans were saying. I’ll definitely hold my hands up and say the timing may have been incorrect, because it was literally leading up to our first game of the season. So that was an unnecessary distraction for the lads. I fully take that onboard, but what I said, I got punished for it and we move on.”