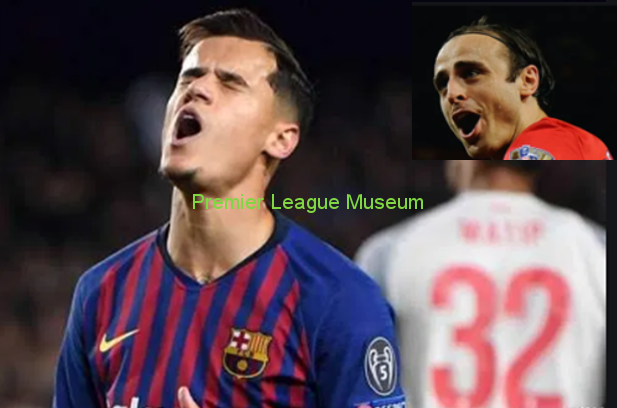 Tottenham Hotspur legend Dimitar Berbatov believes Philippe Coutinho would be a fit better at Arsenal than his former club. The Brazilian has never settled at Barcelona since he moved from Liverpool and there are strong rumours of him coming to the premier league with both the North London clubs being linked with the player. Coutinho was sent out on loan to Bayern Munich last season and a similar arrangement could be put in place for next term, and Berbatov believes Spurs’ direct approach to the game doesn’t suit Coutinho,

Dimitar Berbatov said “I have heard the rumours about Philippe Coutinho, and I thought he might be a better player for Arsenal, as Spurs play very direct, The last thing you want as a midfielder is to see the ball go straight from defence to attack and back, so all you get is neck pain! You’re never part of the game that way.”