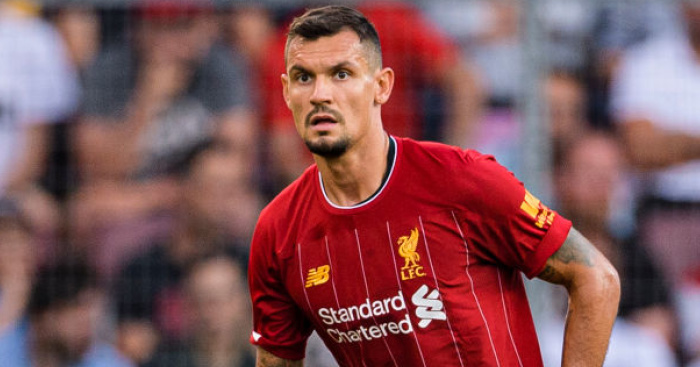 Dejan Lovren has highlighted the Champions League prediction he made for Liverpool coming true as he looked back on his six years at Anfield. The Croatian international defender completed a £10.9million transfer to Russian club Zenit St Petersburg on Monday after a triumphant end to his time with the Reds had seen him and his team-mates get their hands on the Premier League trophy last Wednesday. Lovren said after Liverpool’s final loss against Real Madrid that this team would come back stronger. This is what Lovren had said at the time,

Dejan Lovren said “Because I’m still convinced it’s just the beginning of something big for the club. With the right manager and the right approach of the people behind the manager, all the club staff, and at the end the players, they are going in the right direction. I knew it straight away from that moment on that we are so strong that we can beat everyone. I wasn’t afraid to say that.”

And now when he has left the club he has reminded what he thinks of the coach, someone that he describes as “like his dad.”

Dejan Lovren said “Definitely – from my perspective, without Klopp it wouldn’t be the same. We can all agree with that. He changed our mentality, he changed our work ethic, he changed a lot. Not just football-wise; he also changed things around the club, he got the belief from the supporters and even in bad moments fans were sticking around always. It’s great to see that. I just cannot thank Jurgen enough for his support, he supported me not just in football, he supported me around my personal life. And I will never forget that. I had many problems and only he knew the problems. He was like a friend for me, like a dad, who I could come to and say all the problems. One day, we will look back and we can laugh all together and share good memories. This is what we’ll do.”