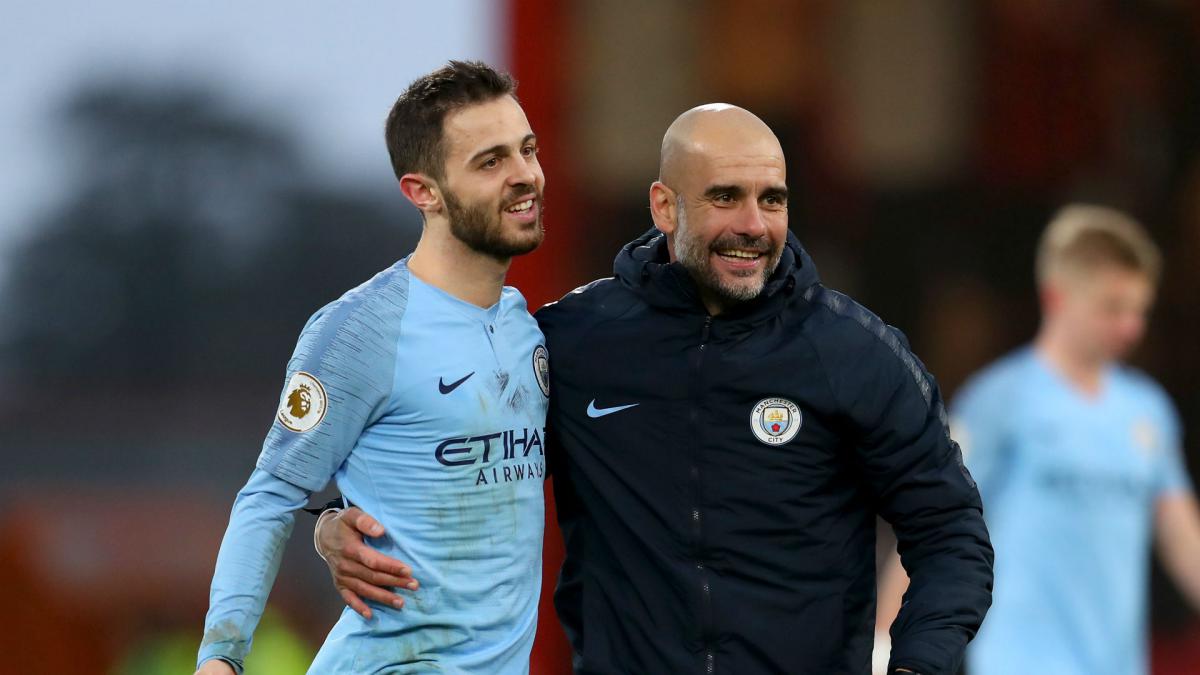 Bernardo Silva thinks Manchester City have already gone one better in their attempt to win a big Champions League knockout tie. City have gone out to Monaco, Liverpool and Spurs in the last few seasons and are looking to get past Real Madrid this year and carry a lead going into the second leg of the tie to be played at Etihad next month.

Bernardo Silva said “I think that the Champions League is a very complicated competition, but this year we have already done one thing against Real Madrid that didn’t happen against Tottenham, which is scoring away goals, Scoring two goals away at Real Madrid was so important and I believe that that was one of the big lessons about the match against Tottenham. Also, you must manage the game better when you have an advantage in a knockout game, as these little details can count for everything. Therefore, we are going to try to better what we have achieved in the previous two years in the Champions League, a competition that neither me nor the club has won before and we really want to do that this year.”