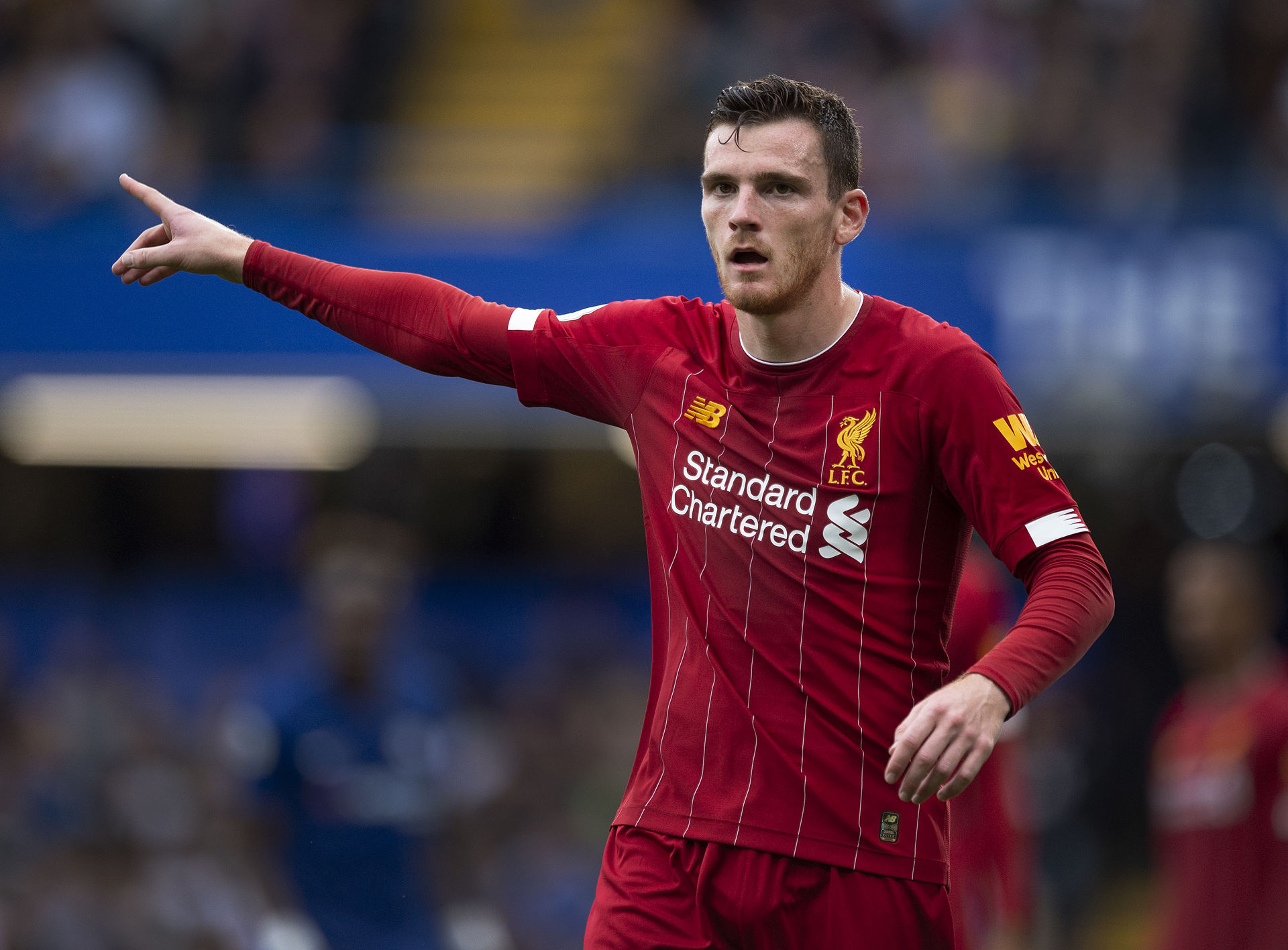 Andy Robertson has promised that Liverpool will not rest on their laurels after lifting the league. Liverpool became the side to have won the title earliest in terms of the number of matches remaining in the season and they received the premier league trophy after they beat Chelsea 5-3 at Anfield. But Robertson said that he expects teams to improve and try and cut the gap next season. Yet the full-back argued that the way his Reds teammates spur each other on mean that they can also improve as they look to retain their crown.

Andy Roberson said “Obviously, the anniversary of signing for this club yesterday, and today, we lifted the trophy. It’s been an amazing three years for me. I love this club. I love playing for it and hopefully, the success carries on because that feeling of lifting trophies, you never get bored of it. It’s been a fantastic three years, so long may that continue. Every single one of us – to the man – we step up when we need to step up. There’s been so many times that the lads who don’t play as much come in and score goals. We’ve been phenomenal all season. Every lad has pushed each other to the maximum all season and that’s why we’re so far ahead of everyone this season. It’s about not resting on that. Every team will improve next year and we know we can do the same.”