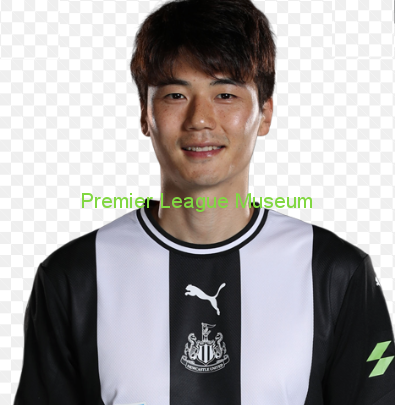 Former Newcastle United midfielder Ki Sung-yueng has rejoined FC Seoul after his move to Real Mallorca did not work out. Overall, it was a frustrating campaign for Ki – illness kept him out for a spell over the winter at Newcastle – and he made just five appearances in all for two clubs. The midfielder’s last start for Newcastle came in the 3-1 defeat at Norwich back in August and while his final few months at the club did not go as he hoped, Ki was refreshingly honest about his own performances.

#PremierLeagueStories – #RioFerdinand Admits That he would Love #RaulJimenez at Manchester United #MUFC #WWFC
#PremierLeagueStories – #TroyDeeney Denies Dressing Room Fight with #NigelPearson During Half Time Against West Ham #WHUFC #WatfordFC
We use cookies on our website to give you the most relevant experience by remembering your preferences and repeat visits. By clicking “Accept”, you consent to the use of ALL the cookies.
Do not sell my personal information.
Cookie settingsACCEPT
Privacy & Cookies Policy