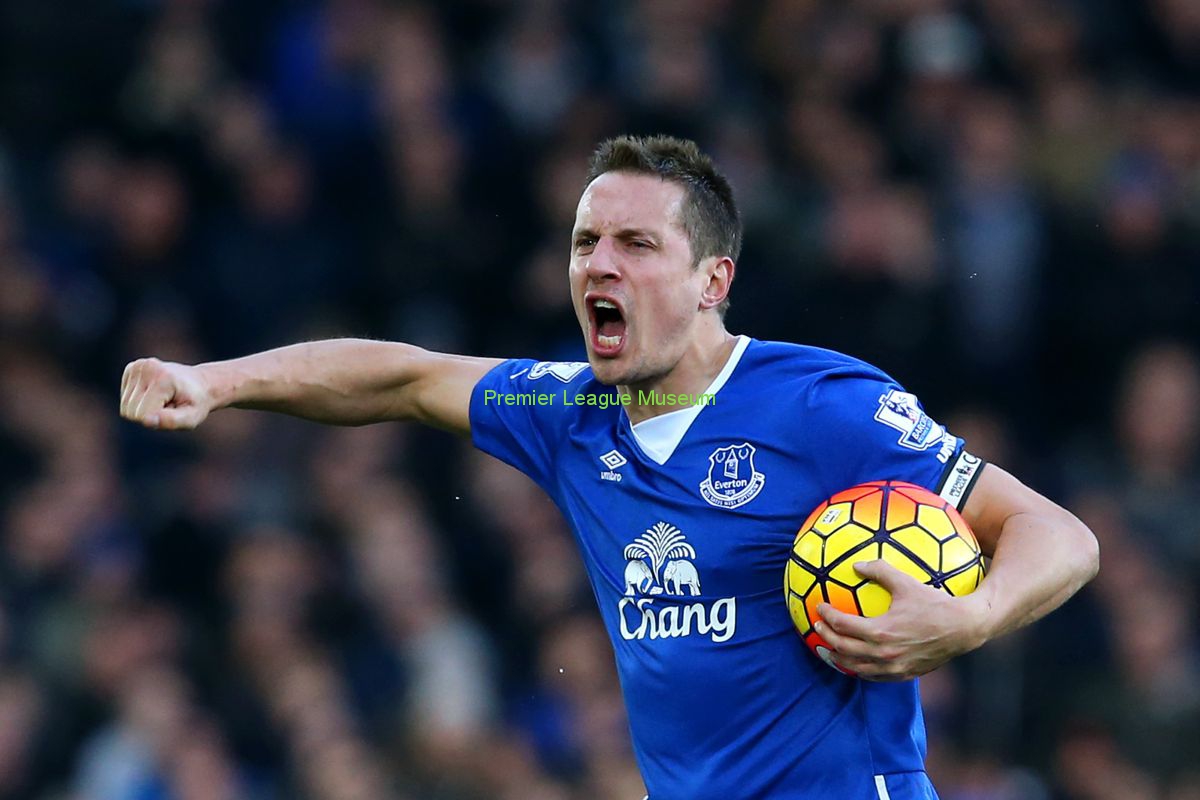 Phil Jagielka has admitted his disappointment over his Everton exit, claiming the club took the “easiest decision” to let him go. The centre-back spent 12 years at Goodison Park after signing for the Blues in 2007, becoming club captain in his later years on Merseyside. Looking back on his exit from the Blues, though, the 37-year-old admitted he does feel disappointed that the club took what he perceived to be the easy option.

Phil Jagielka  said “I would have stayed, given the opportunity. At the time, they were after a couple of centre-halves, ­including Kurt Zouma, who had been on loan from Chelsea. It appeared they couldn’t make their mind up about me. It seemed the easiest decision was to let me go. That wasn’t nice to hear, ­after such an enjoyable time there. I still felt I had something more to offer.”

Jagielka made 385 appearances in all competitions across his 12 years with Everton, scoring 19 goals in that time. The defender has appeared 10 times for Sheffield United this season, with six of those coming in the Premier League.