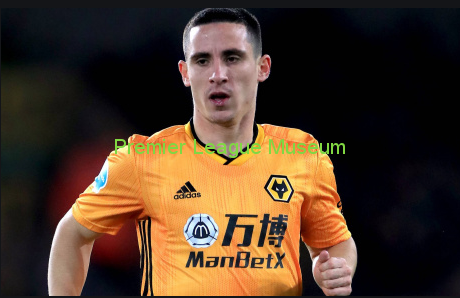 Former West Bromwich Albion striker Kevin Phillips thinks Wolverhampton Wanderers winger Daniel Podence ought to contemplate a temporary loan move away from Molineux. Phillips thinks that despite the youngster having impressed in the limited chances that he has received, a move away for more regular game time will do him the world of good.

Kevin Phillips said “He should go out on loan, He has enjoyed a season of being a part of what has been an amazing season for Wolves and he will have learned a lot. He has not played a lot of football and next season is it really going to change? (Adama Traore) might be sold but it looks unlikely at this moment. I would want to play football. I could see that move happening but there will be a few clubs queuing up to take Podence, I am sure.”