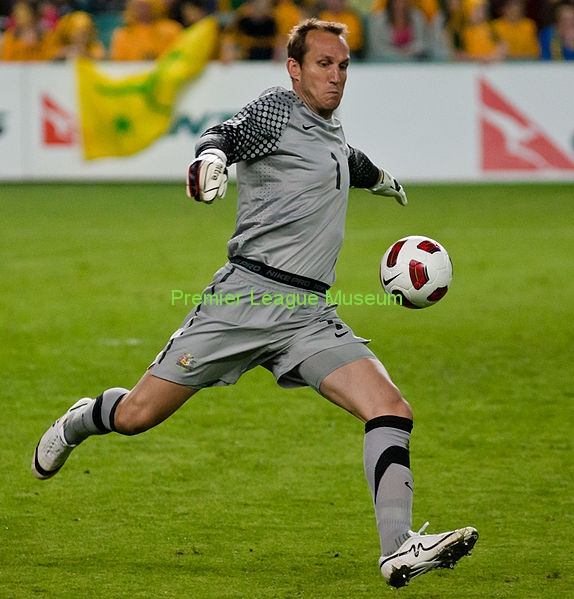 Leicester City’s capitulation at Bournemouth shows all is not well at the club, title-winning goalkeeper Mark Schwarzer has claimed. Schwarzer, who was Kasper Schmeichel’s deputy during City’s glorious 2015-16 campaign, tore into the performance and claimed it showed the club had “unhappy campers”. The Australian also said City may struggle to qualify for the Europa League, never mind the Champions League.

Mark Schwarzer said “Leicester’s form this year has been very average, nowhere near a top-four side, Even [Rodgers] is coming out and saying we’ll end where we deserve to end. They conceded the goal and their heads went down. I think there are some very unhappy campers in that group, and I think it tells by their performances and their lack of fight after they conceded the goal. They got lucky with the goal, Jamie Vardy was in the right place at the right time but that’s what he’s there to do. Leicester you would expect 1-0 up away at Bournemouth to go on and finish the game comfortably. Instead, they capitulated. It starts off with a mistake from Kasper Schmeichel and within 120 seconds they find themselves 2-1 behind. It’s just ridiculous. Soyuncu gets sent off, and that is madness. It’s another indication that not all is well. It’s so poor from Soyuncu. That shows me there is a lot of frustration in that group. He’s clearly someone who is frustrated. Maybe there’s a lot of finger-pointing going on in the room. Maybe the players are not happy with the atmosphere, the manager coming out afterwards and saying: ‘We’re not good enough, we’re going to end up where we deserve to end up and that’s it.’ I see them dropping out of the top four, and if they’re not careful, they could be under severe pressure to have any European football.”