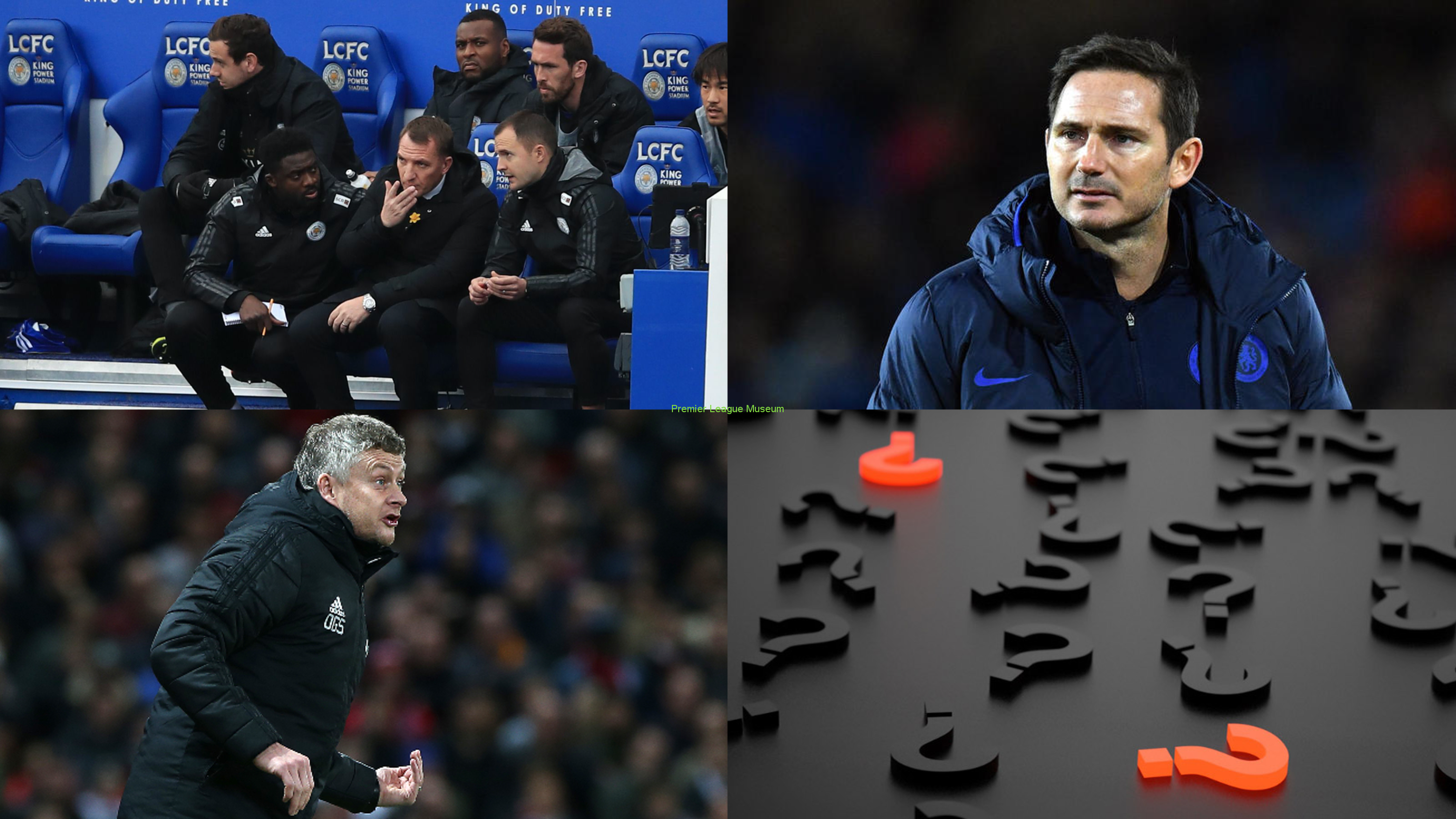 The battle for fourth-place in the Premier League is a three-horse race between Chelsea, Leicester City and Manchester United. With just three rounds to go, there’s not much separating Chelsea, Leicester and United, although Wolves and Sheffield United are in with an outside shot. Below we look at some of the famous races that premier league fans have seen for  champions league spot

It was the dawn of an era at Chelsea as they did not have access to Russian money yet. However, it was drama filled final day as a Champions League place was up for grabs at Stamford Bridge on the final day of the 2002/03 season. The Reds had to win to finish in the top four, and they took the lead when Sami Hyypia nodded home a free-kick. Cash-strapped Chelsea hit back through goals from Marcel Desailly and Jesper Gronkjaer, securing three points that took the Blues into the Champions League and persuaded Roman Abramovich to buy the club that summer.  Chelsea beat Liverpool 2-1 to secure one of the most important victories in their history.

Arsenal were playing Wigan Athletic in their final ever game at Highbury on the last day of the 2005/06 campaign, knowing that a Tottenham win at West Ham would see the fourth Champions League place go to Spurs at their expense.

A Thierry Henry hat-trick helped Arsene Wenger’s side to victory, though there were other forces at work helping them that day too. Several of the Tottenham players had become ill overnight, an illness put down to food poisoning following a lasagne they’d eaten. With Martin Jol’s players noticeably weakened, West Ham’s 2-1 win handed fourth place to Arsenal.

By the end of the 2012/13 season, the only excitement  left  about premier league  was  the fourth and final champions league spot and which one of the North London clubs were going to secure it. Arsenal went to Newcastle knowing that a victory would ensure that they’d finish above neighbors Tottenham. Their win was secured by Laurent Koscielny’s goal on what was a nervy afternoon for the Gunners. Gareth Bale scored a late winner for Spurs against Sunderland to increase the tension at St James’ Park, but Arsene Wenger’s men were able to hold on to achieve a 16th successive qualification for the Champions League.

Manchester United had their fate in their own hands knowing two victories at Upton Park and at home to Bournemouth in final match would secure a top-four place. Imagine Pep arriving at Manchester City with a Europa League football to play. A loss meant that Manchester City were two points clear of them going into their final game at Swansea City.