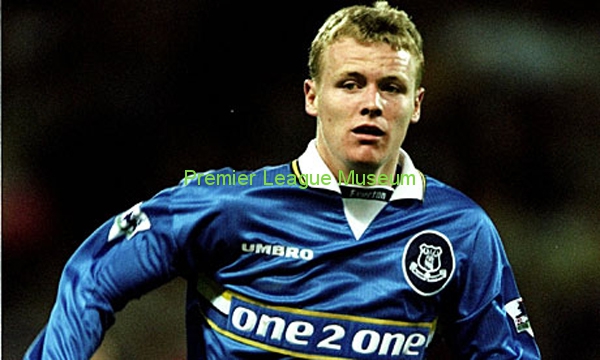 Former Everton defender Michael Ball believes the club’s recent poor performances could end up being a blessing in disguise for Carlo Ancelotti. Everton has gone three games without a win now with their latest 3-0 loss to Wolves being a big dent in their European Football ambitions for the next season. However, Ball believes that this may have proved to the club’s board that the current squad isn’t good enough.

Michael Ball said “I feel for Carlo Ancelotti, After lockdown he played his full strength teams, and that needs to be a wake-up call for the Everton board now. We’ve given these players so many opportunities, they turn up for one game here and there and we all think everything’s rosy. But that just papers over the cracks. We brought Ancelotti in to take us up the league but I think we know these players aren’t good enough. It’s disappointing in a way that we’re not in Europe because we won’t be able to bring the players we want to the football club, but at the same time in the past we’ve been embarrassed in Europe.”

#PremierLeagueStories – #BrendanRodgers Apologised to the fans After disappointing loss to Bournemouth #LCFC #AFCB
#PremierLeagueStories – #SeanDyche Backs #JamesTarkowski & #DwightMcneil to get England Call Ups in Future #BurnleyFC
We use cookies on our website to give you the most relevant experience by remembering your preferences and repeat visits. By clicking “Accept”, you consent to the use of ALL the cookies.
Do not sell my personal information.
Cookie settingsACCEPT
Privacy & Cookies Policy