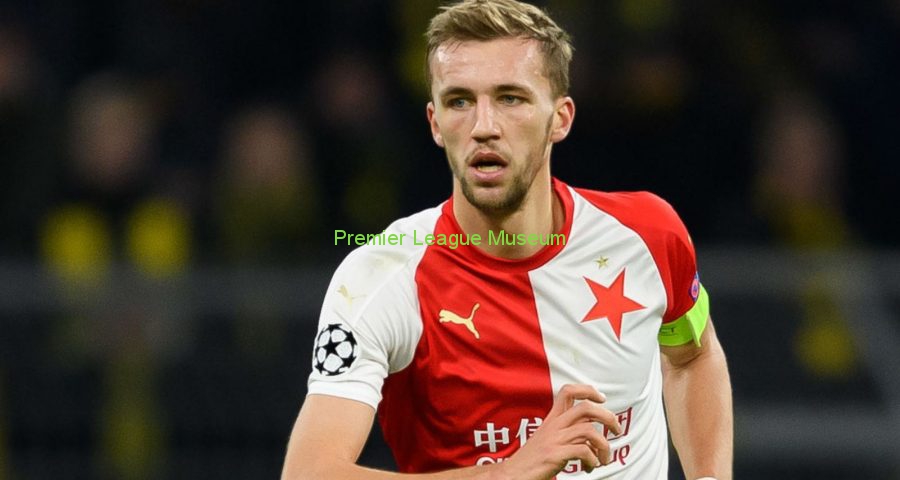 Tomas Soucek has once again reiterated his desire to stay at West Ham permanently once his loan spell in east London finished at the end of the season in a fortnight’s time. The 25-year-old midfielder has been an inspired signing by David Moyes who recruited the Czech international in January on a six-month loan, which was extended by another month amid the Covid-19 pandemic and football being suspended for three months.

Tomas Soucek said “I’m playing with guys that I’ve played with for four or five months but I’m really enjoying it and hopefully we’ll be safe and I will be able to enjoy more years, I would play in the Czech league and Champions League, but here when I play every game is like playing in the Champions League, every three days it is like the Champions League. It is great. It was very important (Win against Norwich). We had three games in six days and it was very hard. We prepared everything for this game very hard so we are happy that we won and we did it with so many goals. Very happy with a clean sheet too.”