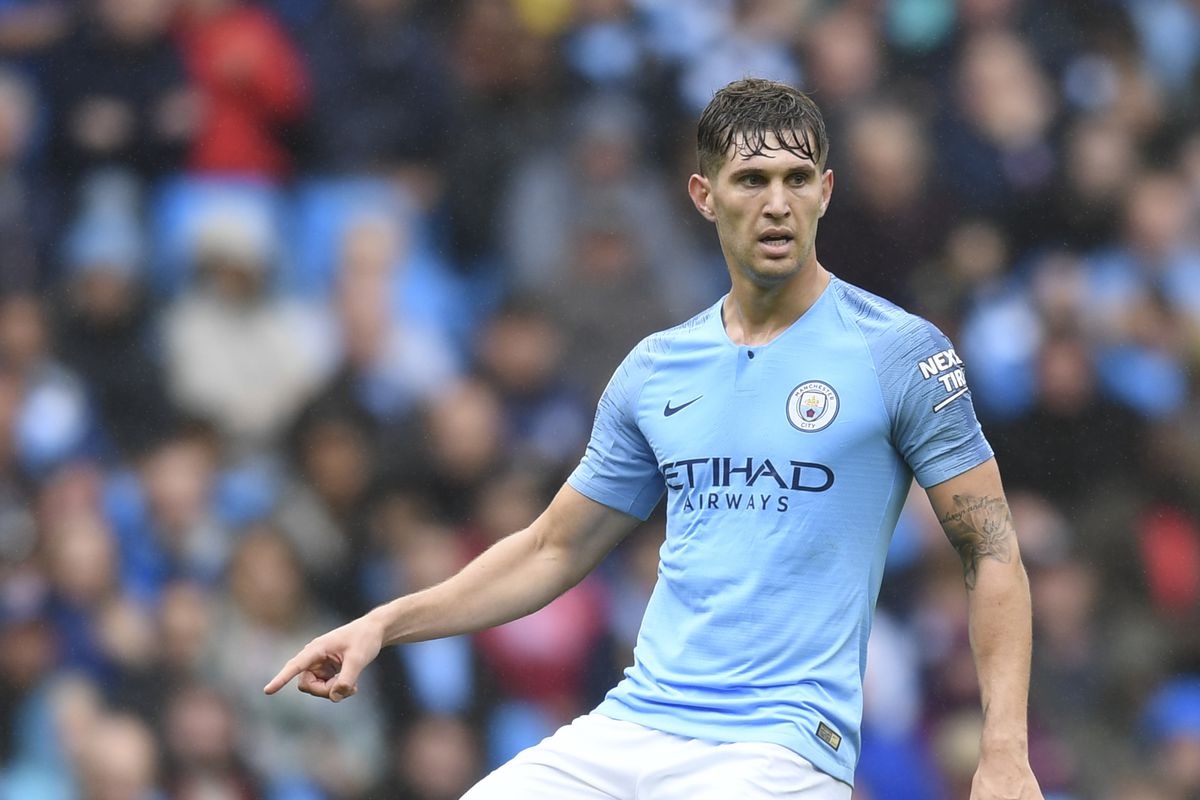 Defender John Stones claims that Manchester City is still the best team in England, despite losing the Premier League title to Liverpool. Jurgen Klopp’s side has the chance to surpass the 100 points total Manchester City amassed in 2017-18 but Stone still reckons that City is still the best in the land, and has issued a title warning for next season.

John Stones said “I think yeah, quietly confident, We know our abilities and I think that the standard that we’ve set for ourselves and each other in the dressing room is every three, four days, playing at this high, high standard over the last few years is something to be very proud of as players. That’s what we keep striving to do and take that into next season and to finish this season off by keeping our standards and trying to better ourselves, as I said, defensively and taking our chances at the other end of the pitch. It’s frustrating for all of us really, I think it’s something we’re definitely not proud of from previous seasons, breaking the record, doing back-to-back and then this season letting games slip where we’ve been on top and been the better team is something we need to improve on and are looking to try and do that.”

#PremierLeagueStories – #DavidMoyes Hoping to get Lucky with VAR decisions after #JamesTarkowski Red Card Incident #WHUFC #BurnleyFC
#PremierLeagueStories – #PepGuardiola Provides Update on #DavidSilva’s farewell game and #EricGarcia’s contract renewal #MCFC
We use cookies on our website to give you the most relevant experience by remembering your preferences and repeat visits. By clicking “Accept”, you consent to the use of ALL the cookies.
Do not sell my personal information.
Cookie settingsACCEPT
Privacy & Cookies Policy