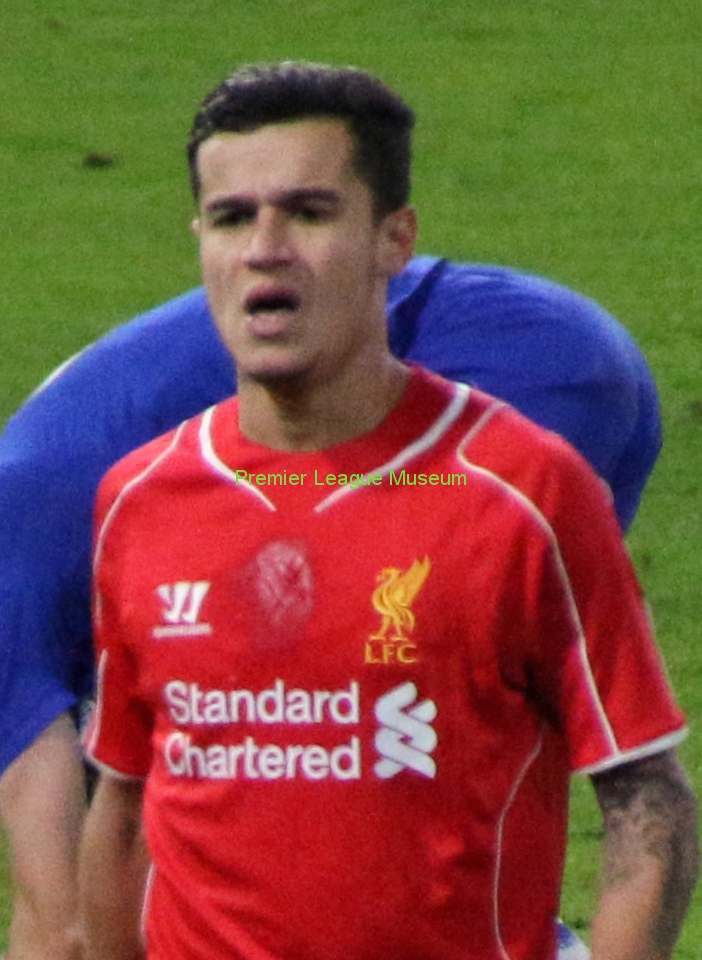 Former Liverpool defender Jose Enrique has urged his old club to re-sign Philippe Coutinho this summer. Coutinho left the Merseyside in a big-money move to Barcelona in 2018 but has struggled for a place in the Spain and has now been loaned out to Bayern Munich for this season. And despite helping Bayern lift the Bundesliga title and German Cup, it appears a long term future in Munich is not on the cards. Despite this, Enrique reckons that Liverpool is in need of a player like Coutinho, and should look no further than bringing the Brazilian back to Merseyside.

Jose Enrique said “We need a playmaker, a No.10, who is going to be better than Coutinho for us? He knows the club, he knows the city, he’s going to perform straight away because he’s been a Premier League player. The only problem is wages-wise, I believe he’s very, very high wages-wise in Barcelona, so I’m not sure if he will go to Liverpool obviously losing money. The problem with Barcelona, they try to play him on the left side all the time, in Neymar’s position and he’s not this type of player, he needs to play in the middle.”