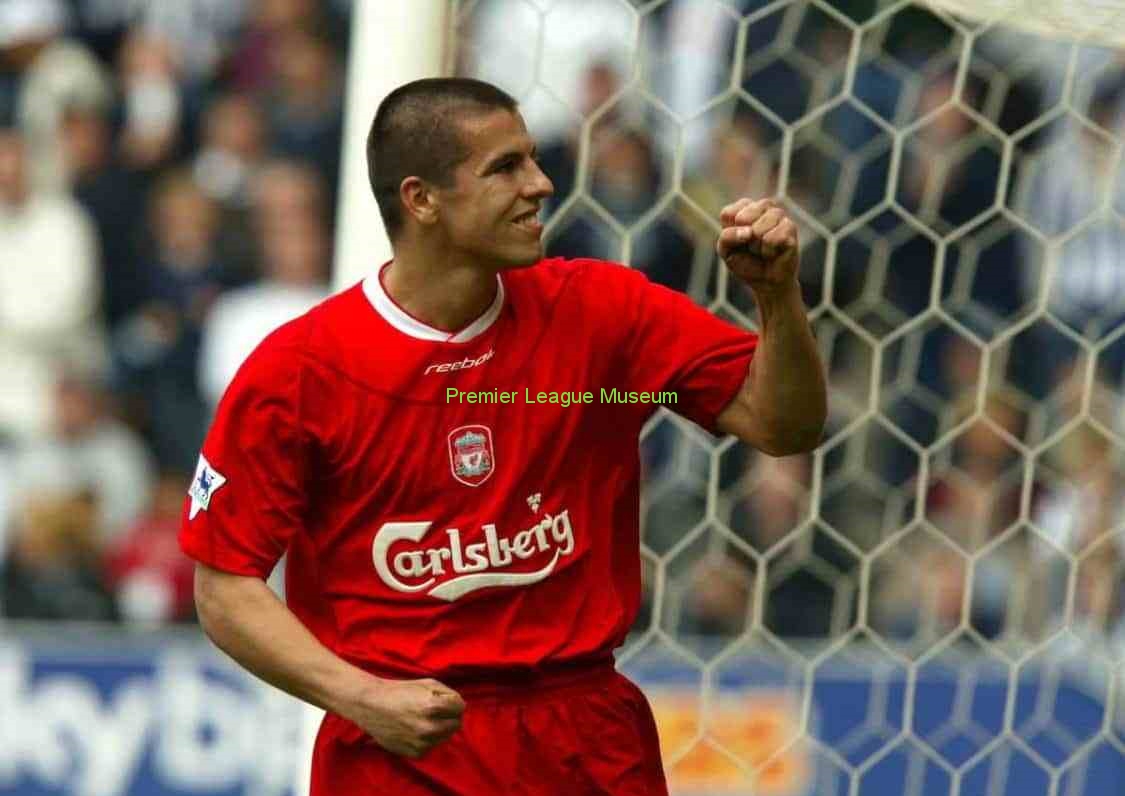 Former Liverpool and Aston Villa striker Milan Baros has announced he’ll retire at the end of the current Czech league season.  The 38-year-old – signed by David O’Leary for £6.5m from Liverpool in 2005 – has scored three times in 18 appearances for boyhood club Banik Ostrava this term. Baros also played for Portsmouth in England after he left Villa Park for Lyon in January 2007.

Milan Baros said “The head would like to, but the body has already said stop, Those health problems have been with me for a long time and the body is not working as I was used to in my career. The reasons are clear. Age cannot be stopped. Secondly, my health side, which has been bad for the last season. After any workload, I started to feel such pain that it is not possible to continue my professional career.”