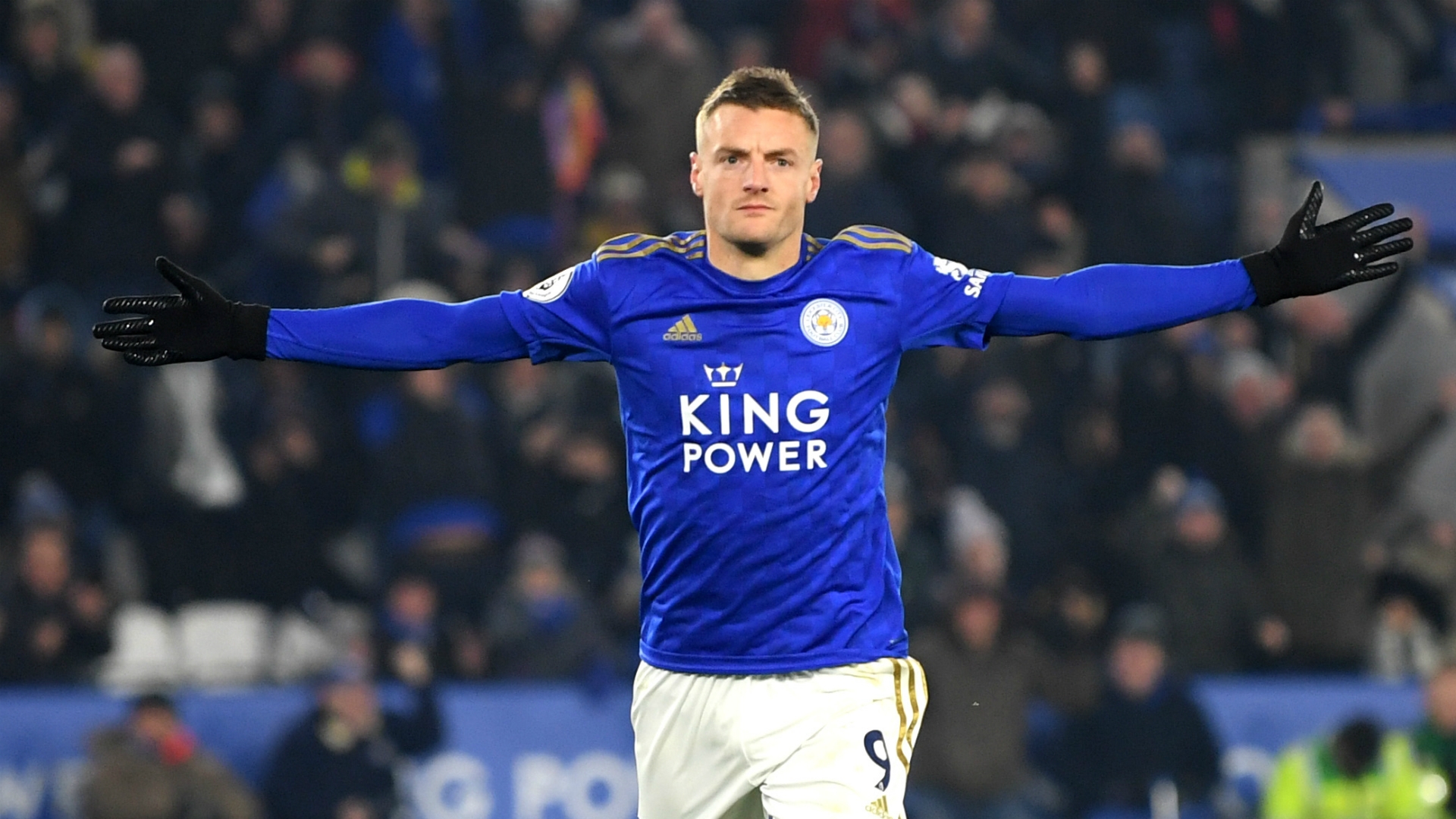 Brendan Rodgers’ one-on-one chat with Jamie Vardy paid off as the Leicester City striker reached 100 Premier League goals in the 3-0 win over Crystal Palace. Rodgers said he pulled Vardy to one side this week to try to help the number nine get back to doing “what he’s good at” amid a difficult start to the restart for Vardy. Jamie Vardy became the 29th player to reach the milestone, defying the odds having only made his first appearance at this level aged 27.

Brendan Rodgers said “It’s a phenomenal achievement, To come into the league at the late stage he did and to be that prolific is incredible. I’m privileged to work with a top striker. His story is unique when you think about what he has achieved and what he has done. His story, and continuous story, will always be an inspiration. It’s been difficult for him recently as he hasn’t had too many chances and I had a chat with him yesterday about getting back to what he’s good at. His work-rate is incredible and he never gives defenders a minute’s peace and chases down lost causes and we saw that again today. We needed it. It was a real collective effort today because we’re still missing key players in Maddison and Ricardo. Since we came back we haven’t been at our fluent best. We didn’t get too emotional about it but we wanted to be better. It was just a case of re-enforcing what we are good at. Winning games gives confidence and this will give us confidence for the remaining games this season.”

#PremierLeagueStories – #SeamusColeman talks about the ambition of #CarloAncelotti for Everton #EFC #BluesFamily
#PremierLeagueStories – #JoseMourinho demands patience from Tottenham Hotspur Board if they want success #THFC
We use cookies on our website to give you the most relevant experience by remembering your preferences and repeat visits. By clicking “Accept”, you consent to the use of ALL the cookies.
Do not sell my personal information.
Cookie settingsACCEPT
Privacy & Cookies Policy