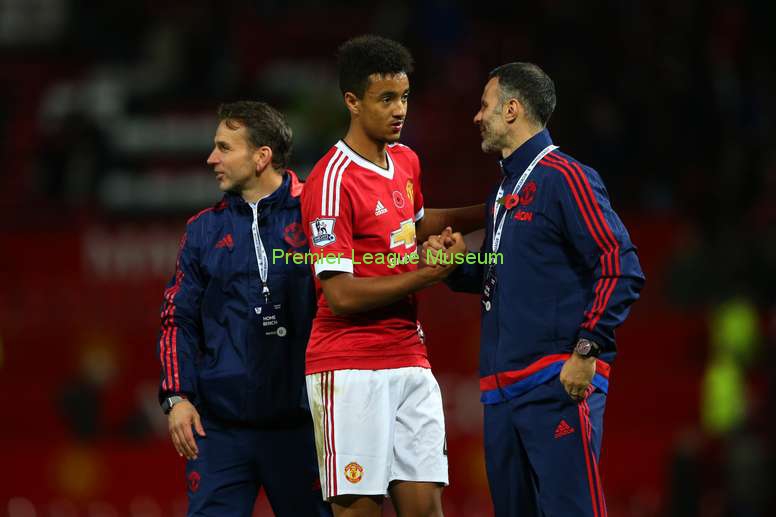 Cameron Borthwick-Jackson who played 10 times for Manchester United under Louis Van Gaal has left the club after his contract at Old Trafford expired on 30th June. The left-back had gone on loan spells at five different clubs in the last three years including spells at Wolves, Leeds and Oldham. He posted a heartfelt goodbye to Manchester United on social media.

Cameron Borthwick-Jackson said “After 17 years at the club, it’s time for me to leave Manchester United. Growing up as a kid from Manchester, all I wanted to do was play for United. To make my debut for the club I grew up supporting was a dream come true and a day that will stay in my heart forever. I’ve had some great experiences, made some great friends and had the opportunity to play with/against some great players. To that, I owe a huge amount of gratitude to those members of the club who believed in me. Likewise, I’ve had many negative experiences which in turn have become lessons, especially in recent years. It’s revealed some truths in football most people won’t ever see (in due time). Lastly I’d like to say a big thank you to all the fans who have supported me and continue to do so. I appreciate you. I’m looking forward to a new chapter that awaits me, wherever it may be.”

#PremierLeagueStories – Chelsea legend #AshleyCole furious on #MarcosAlonso for his mistake in West Ham Winner #CFC #WHUFC
#PremierLeagueStories – #PepGuardiola admits uncertainity over futures of #SergioAguero and #Fernandiho at Manchester City #MCFC
We use cookies on our website to give you the most relevant experience by remembering your preferences and repeat visits. By clicking “Accept”, you consent to the use of ALL the cookies.
Do not sell my personal information.
Cookie settingsACCEPT
Privacy & Cookies Policy