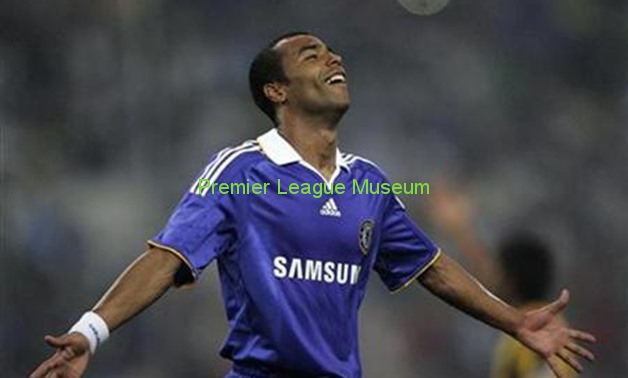 Former Chelsea full-back Ashley Cole has criticised the Chelsea defence following their 3-2 defeat against West Ham at the London Stadium. There were many mistakes from the Blues and Cole was frustrated with the defensive performance, particularly for Andriy Yarmolenko’s winning goal, identifying the errors that Marcos Alonso, Antonio Rudiger and Andreas Christensen.

Ashley Cole said “I think they’re gonna be disappointed. Things I hate about full-backs are that they’re happy to run forward and not track. I get they’re pushing for it, the last five minutes of the game, but you need a point here – a point would’ve been okay for Chelsea, Alonso, could he have recovered quicker? Could he have gotten back? Could he have run back with the intensity he did when running forward? Probably, yes. Could he anticipate it a little bit earlier? Yes. Rudiger, it’s difficult when you’re playing against a left-footer and he pops inside. He’s tried to move his feet, he’s probably thought, ‘I’m gonna try and get a block in’.

#PremierLeagueStories – Empty Stadium was the reason behind Bournemouth’s flat perfomance against Newcastle according to #EddieHowe #AFCB
#PremierLeagueStories – #MichelNgonge talks about working under #GrahamTaylor and his time at Watford #WAFC #WatfordFC
We use cookies on our website to give you the most relevant experience by remembering your preferences and repeat visits. By clicking “Accept”, you consent to the use of ALL the cookies.
Do not sell my personal information.
Cookie settingsACCEPT
Privacy & Cookies Policy