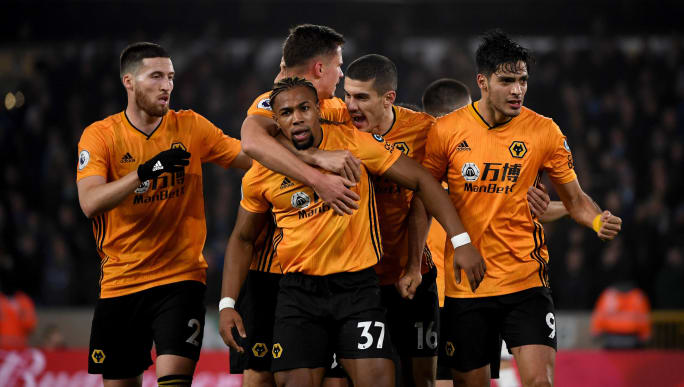 Adama Traore has hailed Tony Pulis for the influence the former Middlesbrough boss had on his career. Traore is enjoying a magnificent season with Wolves, becoming one of the Premier League’s most-feared attacking players. Nuno’s impact on the 24-year-old is clear for all to see but Traore says his improvement can be traced back to the work Pulis did.

Adama Traore said “Some people don’t know that before him I wasn’t playing a lot (at Middlesbrough). After he came he trusted me and spoke with me a lot. He was great. I still have contact with him. He taught me how to play in this position, a wing-back and a winger – working a lot on maintaining position, defending, maintaining shape.”