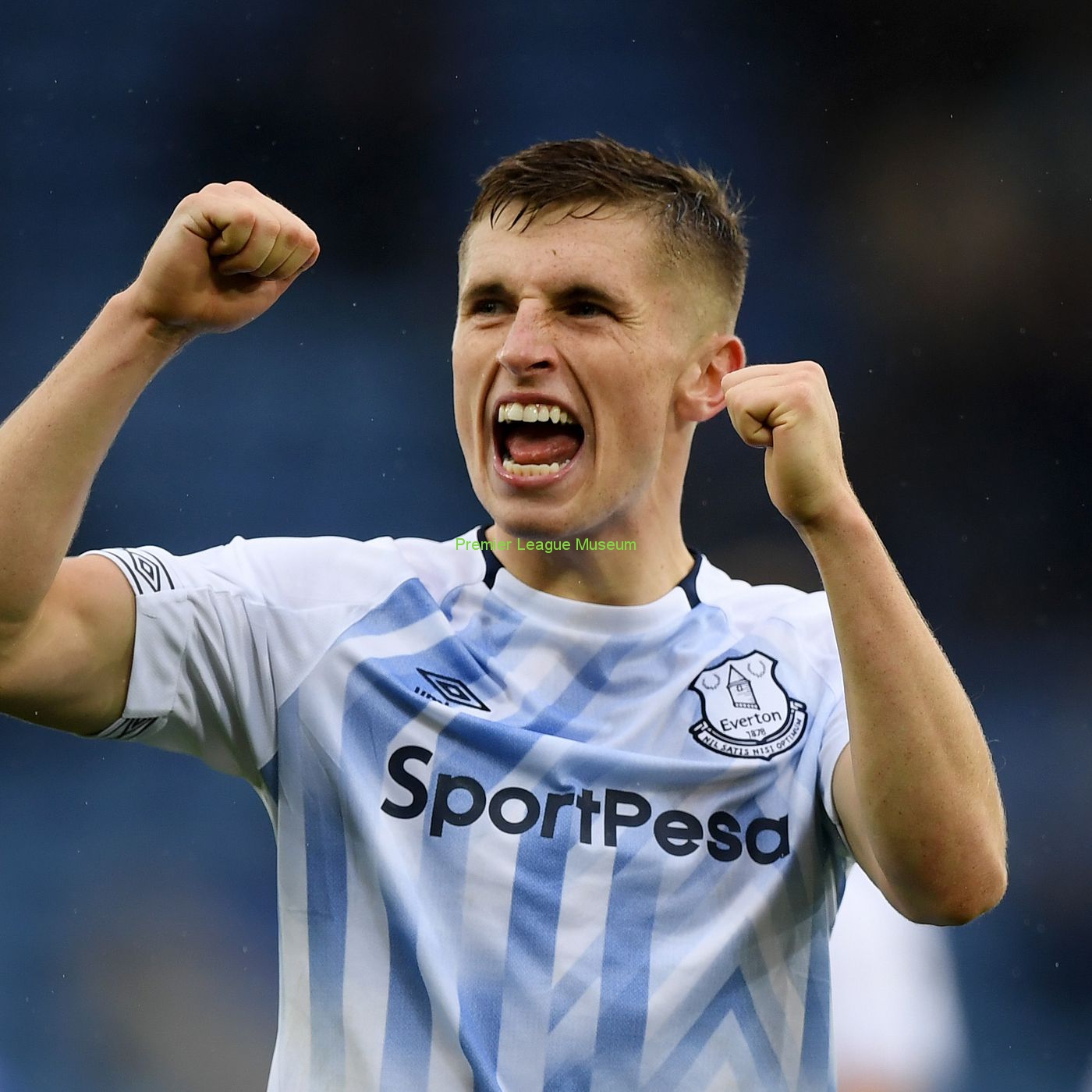 Jonjoe Kenny admits he does not know whether he has a future at Everton after his season-long loan arrangement at Schalke came to an end. The full-back joined the Bundesliga club last summer and established himself as a regular starter for former Huddersfield manager David Wagner’s side. Kenny made 40 appearances for the Blues since his debut four years ago and could yet play a part for Carlo Ancelotti’s team next season.

Jonjoe Kenny said “No, nothing’s really come from Everton yet,

I can only speak for myself and what I’ve felt, but I played a good few times for Everton, I think it was 30-odd times, and I loved it. I had a moment when I wasn’t playing, and I want to play week-in, week-out – I’m not happy to be sitting on the bench. When Schalke came up to go out on loan, to give me the opportunity to go and perform, the idea that if I play well I’ll stay in the team, that’s all I wanted. That’s all I could really ask for from any manager, and it was the right thing at that point in my career.”

#PremierLeagueStories – #MichaelCarrick backs #BrunoFernandes & #PaulPogba to succeed as a pairing at Manchester United #MUFC
#PremierLeagueStories – #NemanjaMatic offers mentoring to #ScottMcTominay and delighted with the impact of #BrunoFernandes at Manchester United #MUFC
We use cookies on our website to give you the most relevant experience by remembering your preferences and repeat visits. By clicking “Accept”, you consent to the use of ALL the cookies.
Do not sell my personal information.
Cookie settingsACCEPT
Privacy & Cookies Policy