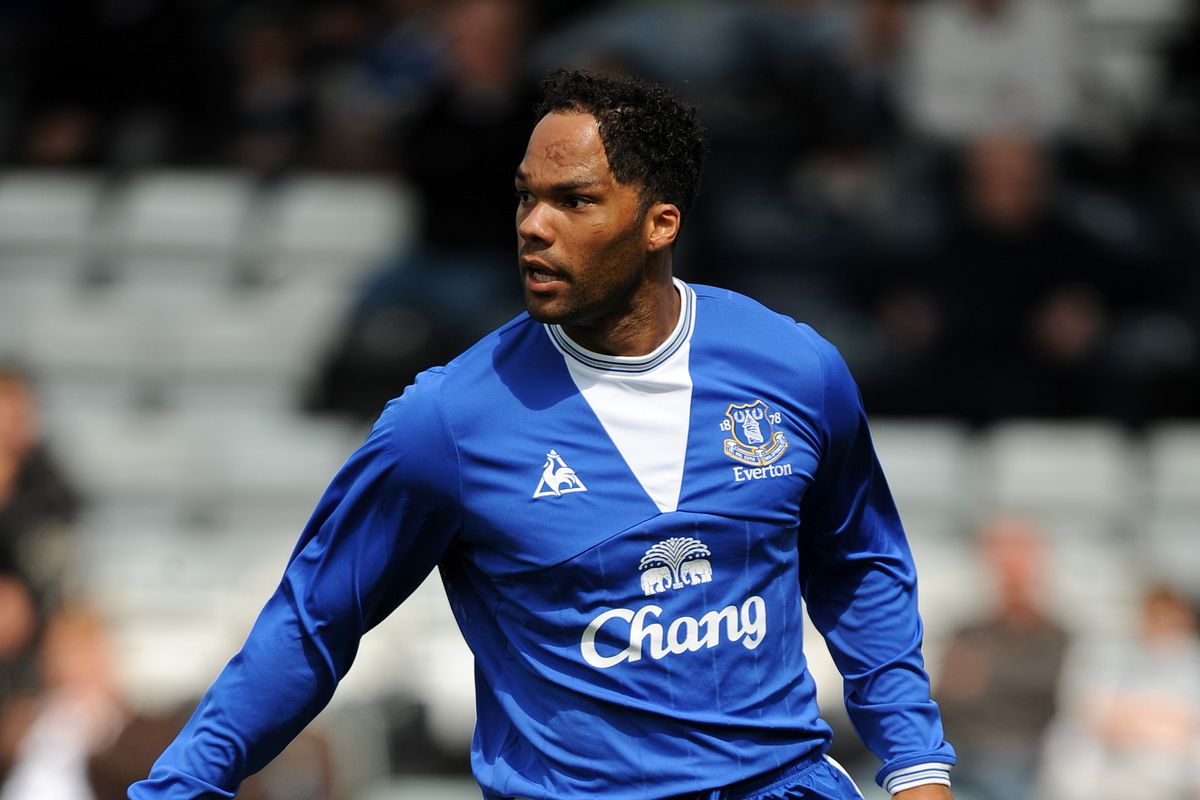 Former Manchester City defender Joleon Lescott says Phil Foden’s obsession with football can see him become the most decorated English player of all time. The 20-year-old was superb last week against Burnley in the Premier League, scoring twice as he looks to be taking advantage of more game time since the season resumed. Speaking after the Newcastle win, ex-City defender Lescott explained how Foden’s recent form is not surprising due to his obsession with football – something he saw for himself while coaching England under-21s recently.

Joleon Lescott said “I don’t think his quality is ever going to be in question. What he has, which I don’t see many players have is an obsession with football. I don’t just mean love of the game – I love the game – but he’s like weirdly obsessed with the game. He walks around with a football, I did some work with England under-21s and I had to ban footballs from the hotel because he was constantly with one at his feet. He would want to stay extra on the field and do extra stuff so I had to monitor that. His obsession for football is none like I’ve seen before. Regards to what he can achieve, hopefully, touch wood, he can withstand injuries, he can be the most decorated English player in history, What has he got? Two Premier League titles, an FA Cup, two League Cups. He’s 20 years old. If he continues at this level and stays at City for the remainder of his career, which I hope he does, he’ll average two, three trophies a season which is going to be remarkable. The timing of it all could benefit him especially, We’re going to miss David Silva, but if that means Phil Foden getting more minutes, him playing more minutes for Man City inevitably leads to him playing more minutes for England. Hopefully that is the case for him next season. He’s fearless, he loves the game, he’s a sponge to all information given to him. Hopefully he can get more minutes next season, then get into that Euros squad.”

#PremierLeagueStories – #PepGuardiola delighted that his Manchester City side has finally overcome their penalty kick problems #MCFC
#PremierLeagueStories – West Ham’s Commemorative home kit for 2020/21 season reminds #MarkNoble of their glorious past #WHUFC
We use cookies on our website to give you the most relevant experience by remembering your preferences and repeat visits. By clicking “Accept”, you consent to the use of ALL the cookies.
Do not sell my personal information.
Cookie settingsACCEPT
Privacy & Cookies Policy