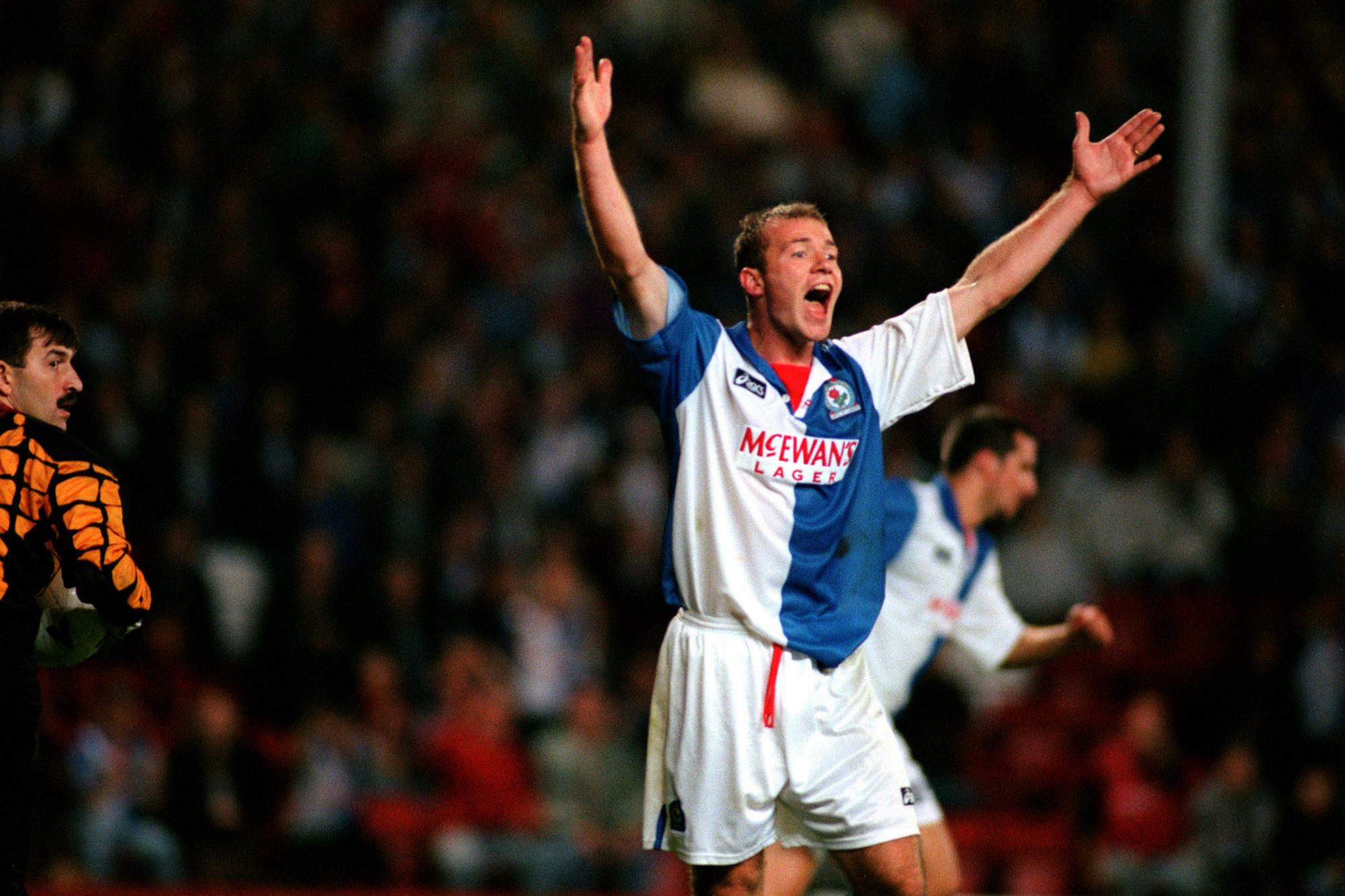 Alan Shearer believes Andy Carroll was taken off midway through the second half of Newcastle United’s FA Cup quarter-final defeat against Man City because Steve Bruce feared he may be sent off if he did not substitute him. Carroll made his first start since December in Newcastle’s 2-0 loss at St James’ Park and registered the Magpies’ only shot on target, a long-range effort that was comfortably dealt with by City ‘keeper Claudio Bravo. Carroll was eventually booked in the second half for a late tackle on Laporte and was replaced by Dwight Gayle just three minutes later. Micah Richards and Alan Shearer were discussing what defenders must feel like facing someone like Andy Carrol and why they thought he was taken off.

Alan Shearer said “Let the centre-half know he’s in for a game. I think that’s what it’s called. I think that got him taken off as well because about 10 minutes later, Steve thought if I don’t get him off, he might get sent off.”