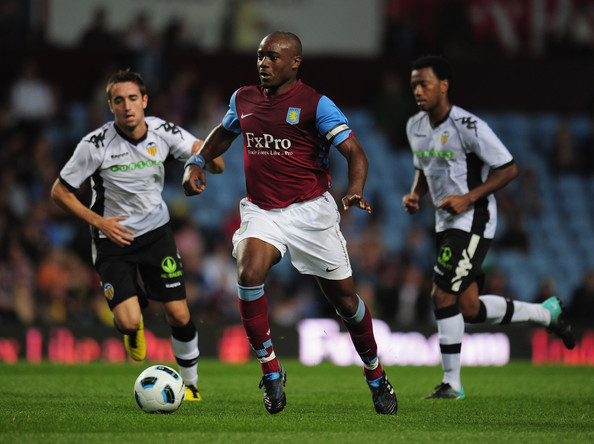 Leicester City defender Ben Chilwell has all of the necessary attributes to become one of the “greats in world football,” that is according to former Aston Villa and West Ham United midfielder Nigel Reo-Coker.

Though the Blues are yet to formally make an approach for the 23-year-old, all of the signs suggest that Chelsea will soon make their move, and it is one that former Premier League star Reo-Coker is fully in support of, heaping praise on the defender’s qualities.

Nigel Reo-Coker said “He really has all the attributes it takes to be one of the greats in world football. He gets forward, defends well, he’s fantastic at one-on-one defending but also he has the ability to get up there and score goals and not many full-backs really have that ability. Some of them have ability to get forward and support but to also be a threat and scoring and contributing to goals for your team is another tremendous attribute to him. How happy is he at Leicester? What’s Leicester’s ambitions? Sometimes when the likes of Chelsea or Manchester City come knocking, they don’t come knocking too often. It really is going to be a big decision but it’s about where he sees his career, what he wants to pursue.”

#PremierLeagueStories – #PepGuardiola admits that he has one eye on the FA Cup quarterfinal against Newcastle #MCFC #NUFC
#PremierLeagueStories – Former Liverpool player #DannyMurphy describes #AdamaTraore as a “nightmare” to play against #LFC #WWFC
We use cookies on our website to give you the most relevant experience by remembering your preferences and repeat visits. By clicking “Accept”, you consent to the use of ALL the cookies.
Do not sell my personal information.
Cookie settingsACCEPT
Privacy & Cookies Policy