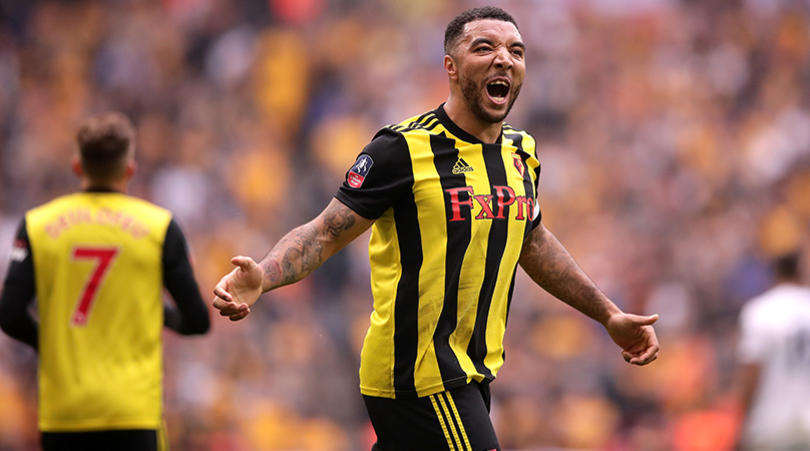 Black Lives Matter shirts like the ones worn by Premier League players for the first 12 games of the league’s restart are being raffled on eBay to raise money for the Stephen Lawrence Charitable Foundation, which supports young people from the BAME community. Watford captain Troy Deeney launched the second raffle, this time called ‘Shirts for Change’.

Troy Deeney said “I am proud to launch the ‘Shirts for Change’ raffle with #PlayersTogether on eBay UK to raise vital funds for the Stephen Lawrence Charitable Foundation, a charity which stands for equal opportunity for all, despite race or background. Put simply, we do not stand for racism on the pitch, in society or anywhere else it rears its ugly head. I hope that this will be a great way for fans to help support a fantastic cause, give them a chance to own a special and symbolic shirt, and raise a huge amount of money in the process.”