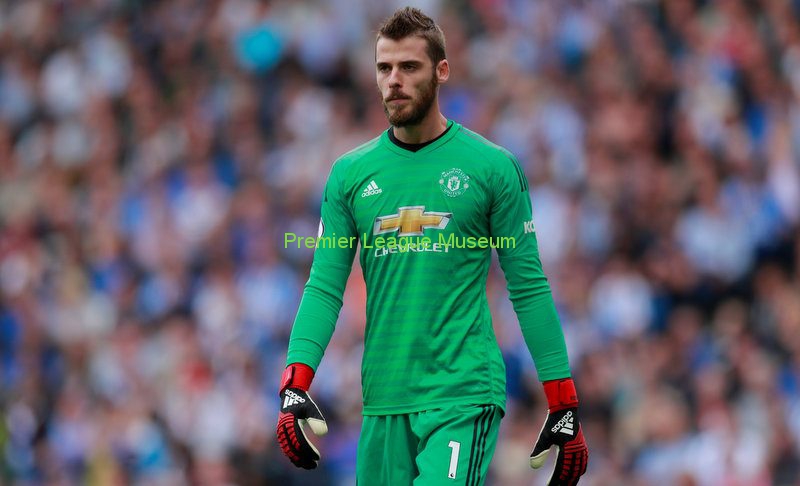 Gary Neville believes David de Gea hasn’t been the same since his 2018 World Cup horror show with Spain. The Manchester United goalkeeper has been under the spotlight for the past few days, after his error allowed Steven Bergwijn to open the scoring for Tottenham Hotspur on Friday night.  Neville has now urged De Gea to simplify his game after pinpointing the goalkeeper’s international form as the catalyst for a downturn in his United performances.

Gary Neville said “He was the one player United could rely upon for the last four years but he’s not the same, He hasn’t been the same for some time. When form drops for six months it’s a blip but when it goes on for a year you start to worry. When it goes over two years it becomes more permanent. That is now a fair representation of what De Gea is as he’s making lots of mistakes. Ones he would never make – he was always somebody you could completely rely upon. It can only be a confidence thing. The arms, legs and body are the same – it’s got to be the mind. The reception he’s got in Spain has affected him. He’s even been booed by Spanish fans when he’s wearing the Spanish shirt. In the World Cup in 2018 he really struggled and from that he’s doubted himself. Mentally he’s not quite the same. He’s got to go back to basics, There’s only one thing you can do when you’re having a tough time: work. Work harder than you have ever done in your life. What will happen is that you will tell yourself the amount of work you put in you deserve to be good again. That means coming in at 7.30am and leaving at 6pm if needs be. He has to do something to stop the erosion. Mistakes like that can happen on the first game back but it’s happening far too much over the past couple of years.”

#PremierLeagueStories – #JamesMaddison is delighted that Leicester City team mate #BenChilwell finally listented to his advise #LCFC
#PremierLeagueStories – #AdamMasina missing the “warmth” of the fans at the Vicarage Road despite an impressive point against Leicester City #WatfordFC
We use cookies on our website to give you the most relevant experience by remembering your preferences and repeat visits. By clicking “Accept”, you consent to the use of ALL the cookies.
Do not sell my personal information.
Cookie settingsACCEPT
Privacy & Cookies Policy