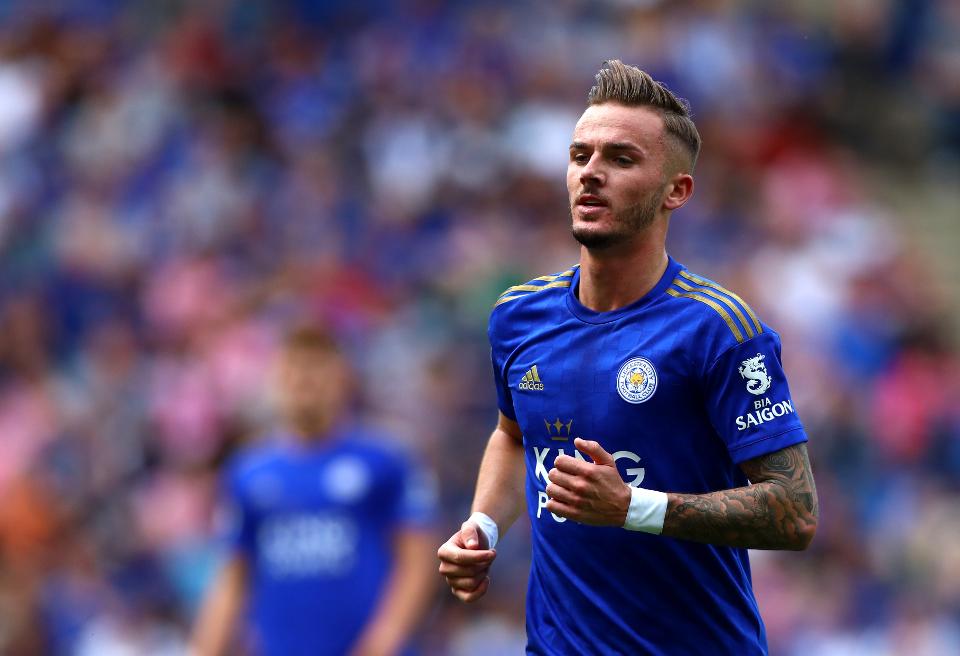 James Maddison was delighted to see Ben Chilwell find the net – because it meant the left-back had finally taken up his advice. Maddison watched his Leicester City and England team-mate rifle a shot into the top corner during the draw with Watford, prompting smiles all around.

Chilwell actually said on social media after the match: “I swear Madders is always happier than I am when I score.”

James Maddison said “It was a great strike, he’s got into that position just before and not hit it. He should be shooting more because he’s got that in him. I tell him he should be pulling the trigger more often so I’m glad he’s finally taken my advice. I was really happy to see him score. We’re very disappointed at the minute. It’s two points less than we deserved. We were the fitter team, they had one breakaway moment in the second half that Kasper did well to save, but otherwise they didn’t pose any threat. I think we were a tad unlikely. There’s certainly a lot of positives to take. We’re in a good position, It’s two points less than we deserved, but it was a good result for us on Friday night (between Spurs and United). We do have a point and it’s another game without losing any ground. We’ll take every game as it comes, that’s our thought process. It’s been three months without a game at the King Power Stadium, and when you get it taken away from you, you realise how much you miss it. We’d rather have the fans there, but we’re still looking forward to it because it’s been so long.”