#PremierLeagueStories – #Ederson wants to stay at Manchester City beyond 2025 #MCFC 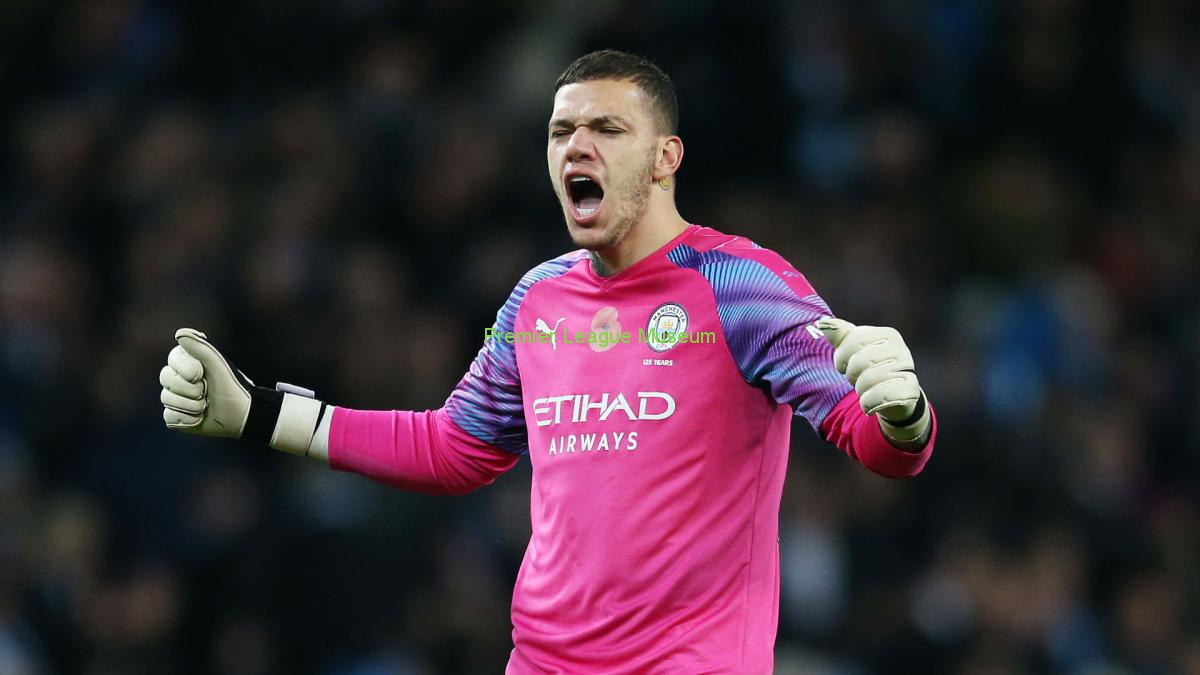 Manchester City goal keeper Ederson has reaffirmed his future to Manchester City as the goalkeeper intends to spend the best years of his career at the Etihad. City are unsure if they will be playing Champions League football for the next two seasons, with the Court of Arbitration for Sport set to announce in July whether UEFA’s ban should be overturned or not. That uncertainty has prompted some players to consider their options. However, Ederson appears to be happy at the Etihad and willing to remain at the club beyond 2025 that would take him past eight years of service for the Blues.

Ederson said “I intend to, because it’s a league that I am passionate about, it is a league with many emotions. For those who follow from outside it’s already an incredible thing, for me who used to follow and now I live it… It’s surreal for me. I have a five-year contract. I hope to fulfil the contract and if possible stay for longer.”