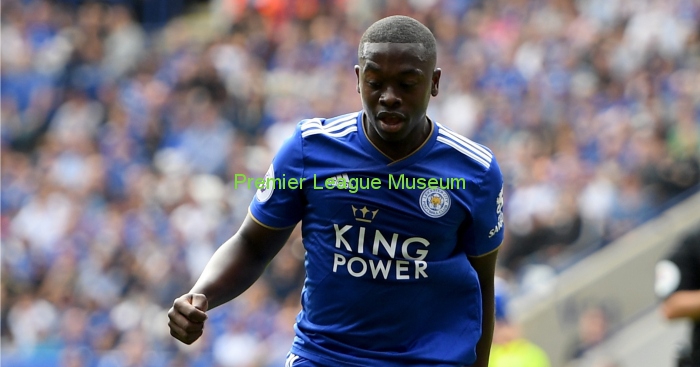 Leicester City boss Brendan Rodgers hopes Papy Mendy will sign a new contract with the club to bolster his midfield options ahead of a European campaign. The Frenchman has signed up until the end of the season and now talks over a potential extension are taking place. Mendy has only made six appearances in all competitions this season, with Wilfred Ndidi and Hamza Choudhury ahead of him in the pecking order for the role in front of the back four, but the 27-year-old is impressing Rodgers more and more, and the boss wants to retain his maturity, experience and professionalism for a potential Champions League campaign.

Brendan Rodgers said “He’s extended through to the end of this season, which is great, Papy is one who we would like to keep. He’s one of those players who’s got a role to play. The longer I’ve been here, the more I’ve seen him and the more impressed I’ve been with him. It’s been very clear that Wilf has been outstanding in the role he has played, but going forward I can see definitely a role for him here so we would want to keep a hold of him, especially if we can get European football, because the games will come thick and fast, so to have someone of his experience, quality and maturity around will be very important. I can’t speak highly enough of him. He obviously hasn’t played anywhere near as much as what he’d done before but every single day he’s first class and as a manager and coach, you want that type of player around. He understands his role, he respects how well the team has done, but every time he’s come in, he’s played a very important part. I know the club is in talks with his representatives, and he’s definitely one I’d like to keep.”