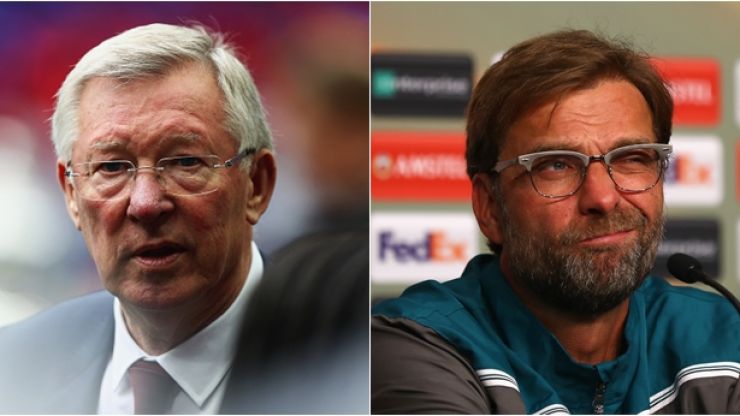 Jurgen Klopp feels it no longer possible for a club to dominate English football as Manchester United did in the first part of the Premier League era. The Liverpool boss is closing in on securing the Reds’ first top-flight title since 1990, needing just six more points from their final nine league fixtures. Klopp feels a similar era of dominance as Sir Alex Ferguson’s United is no longer possible in England, and the Reds boss also pointed to the strengthening of other clubs in the transfer market as a warning for the future.

Jurgen Klopp said “I don’t think it is possible to dominate anymore, to be honest, United had a pretty good combination, with an exceptional manager with a super eye for players and fantastic timing for how long you need a player in the team. The replacements he got were always exceptional — and there was the money, too. The combination for United was really good. We must have done something right, obviously, until now. But we have to do these things — and probably even more — to stay successful. And believe me, the others will not stop. United will strike back and Chelsea are on the front foot in the transfer market while no-one else has done anything because the times are so uncertain. And when I saw Man City beat Arsenal, I asked how is it possible we have 22 more points than them?”