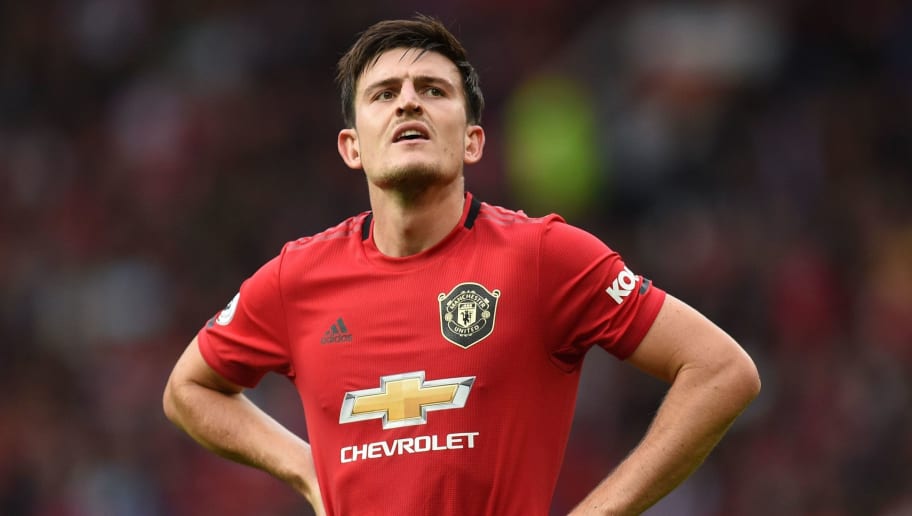 Manchester United defender Harry Maguire was on the end of Roy Keane’s latest outburst on Friday evening, for his part in Tottenham’s goal against Manchester United. Maguire endured a tough first half in the capital and couldn’t stop Steven Bergwijn firing Spurs into the lead, albeit courtesy of a rather feeble effort from goalkeeper David de Gea. The £80m defender came in for some stern criticism from Keane, who admitted he was staggered at Maguire’s display in the opening period which saw United trail 1-0 at the break.

Roy Keane said “I’m shocked, I’ve watched a lot of football over the years, but to give away that goal, I’m fuming here watching this game of football. I can’t believe Shaw heading the ball up in the air and then running forward. I am staggered at Maguire. I am staggered that an international player can just get done like this. There’s got to be some stuff going on at half-time. If I was Ole, make some changes, get some lads off the pitch. Not that United have been bad, but you’ve got to impose your personality on the game. Spurs have done okay, they’ve been compact. But Man United – Maguire and de Gea – I wouldn’t even let them on the bus back after the match. Get on a taxi back to Manchester, These are established international players and we’re sitting here and I know we have to analyse the game, analyse it until the cows come home. You do your job, we’re trying to get the top four, not win leagues, god forbid trying to win trophies. Shocking. I am disgusted with it. Maguire, De Gea, you should hang your heads in shame. Representing Manchester United and letting players run past you. Get close to people, move your feet. Look at Shaw, he heads it in the air and starts running forward, they don’t know what’s happening here. Smell the danger, and I am fed up of that goalkeeper. De Gea is the most overrated goalkeeper I’ve seen in a long time.”

#PremierLeagueStories – #OleGunnarSolskjaer comes to the #DavidDeGea’s defense as #RoyKeane blasts the Spaniard for his mistake #MUFC
#PremierLeagueStories – #EddieHowe says that his current #Bournemouth squad is the strongest all season but confirms thta #RyanFraser won’t play again for the club #AFCB
We use cookies on our website to give you the most relevant experience by remembering your preferences and repeat visits. By clicking “Accept”, you consent to the use of ALL the cookies.
Do not sell my personal information.
Cookie settingsACCEPT
Privacy & Cookies Policy