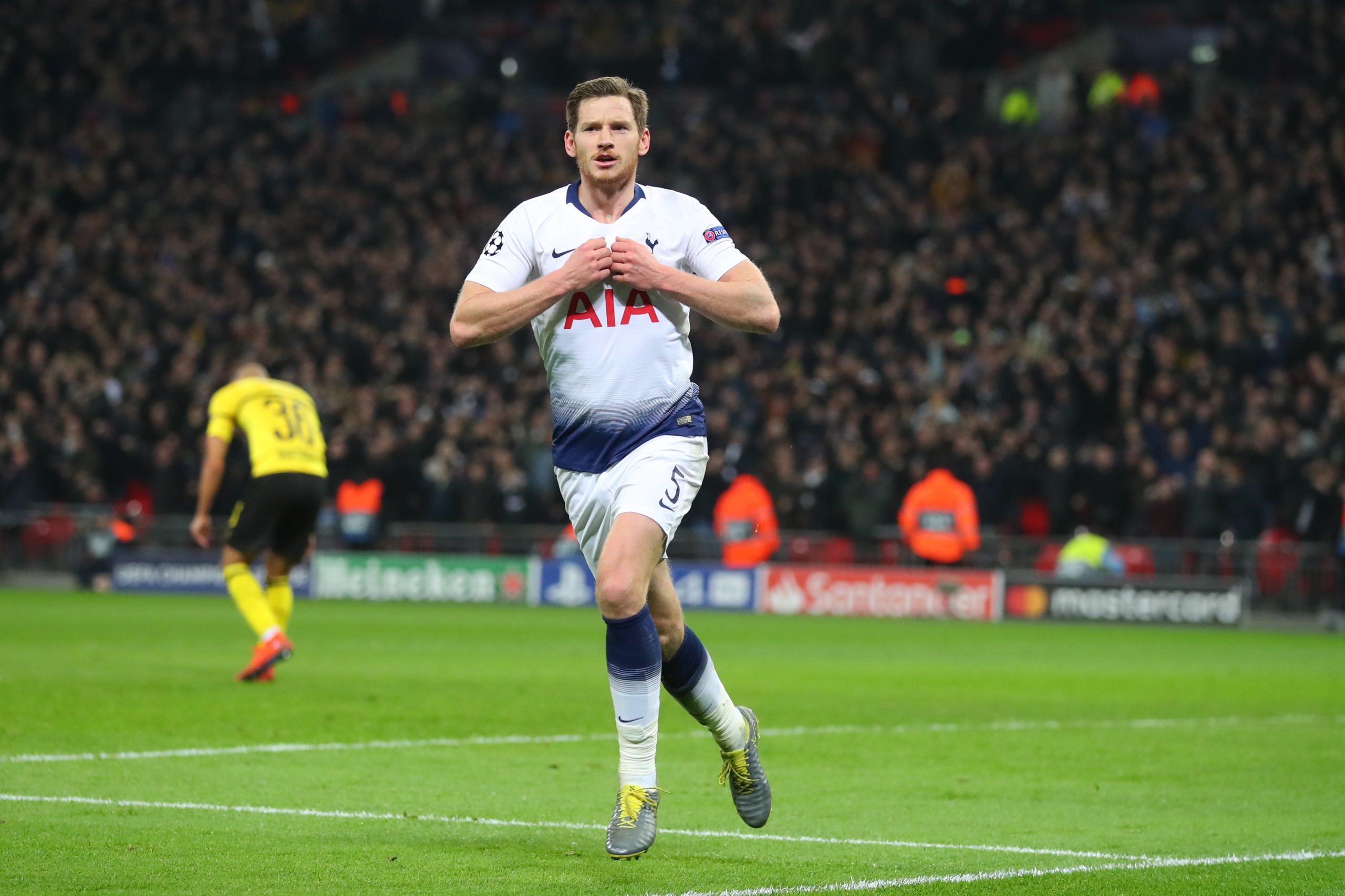 Jose Mourinho has spoken further about the contract talks to keep Jan Vertonghen at Tottenham Hotspur until the end of the season and possibly beyond. he Belgian has been at Spurs for almost eight years and his contract expires on June 30. here is a hope that the 33-year-old will put pen to paper to finish the current campaign into next month. Mourinho was asked whether he thought that Vertonghen might still sign a new deal stay at the club next season, despite interest from Italy. Mourinho also spoke about the new rules of allowing five substitutes during a game and the Portuguese said he was against the idea.

Jose Mourinho said “Everything is open, but I think in this moment the intention from the club and from Jan’s side, the main objective now is to think about these nine matches and to focus on finishing in the best possible way, Then in relation to the feelings of everyone to make a decision in the end. At the moment, our intention with Jan and Michel Vorm is to secure the group we have now until the end of the season. Jan is a fantastic guy, fantastic professional. His love for the club, his respect for the club, is never in doubt. Of course he’s committed with us, of course he’s ready to play tomorrow. We and him want him to be with us until at least the end of the season and hopefully Jan and his people and my club can agree that. But speaking now until the end of his contract, in the end of June, he’s here to help and of course we totally trust him. I think it’s good for the teams with better benches, with strong squads with lots of good options on the bench, and I can confirm that the idea came from powerful clubs, and that confirms my theory, but you don’t need to be very clever to understand that. When I was asked, I was not in favour and not against, so I just adapt to the way it is. It was not our idea, it was not our request. We just decided to let it go and to let the majority decide, or not the majority, because I don’t think it was even vote of the organisations to make the decision. That’s it. We’ll adapt to it.”

#PremierLeagueStories – #RalphHasenhuttl targets to restore Southampton Academy’s golden days and produce £50 million players #SaintsFC
#PremierLeagueStories – Former Burnley Midfielder #TonyGrant describes #PaulGascoigne as the greatest player in English history #BurnleyFC
We use cookies on our website to give you the most relevant experience by remembering your preferences and repeat visits. By clicking “Accept”, you consent to the use of ALL the cookies.
Do not sell my personal information.
Cookie settingsACCEPT
Privacy & Cookies Policy