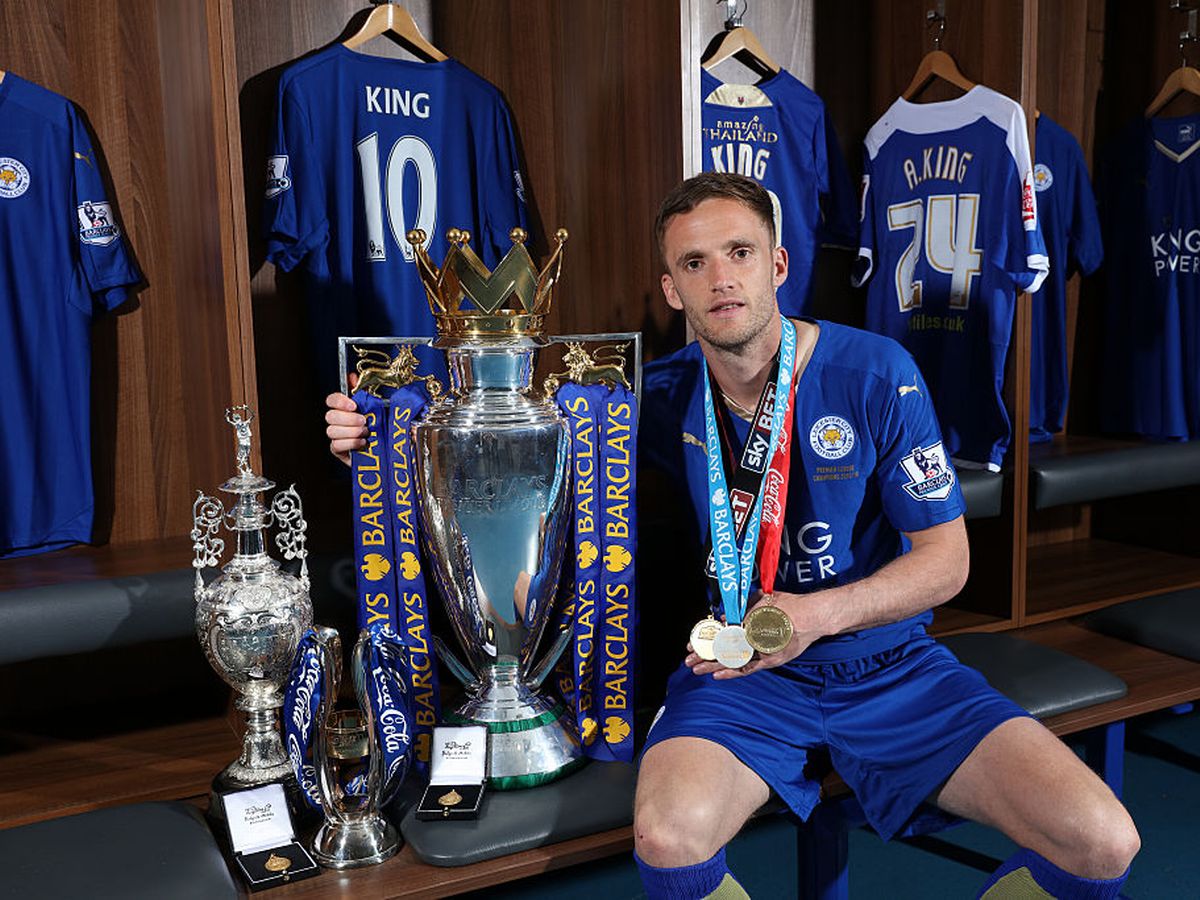 Andy King’s 16-year association with Leicester City will end this summer after the club confirmed he would not be receiving a new contract. King will depart the King Power Stadium as the club’s all-time leading midfield goalscorer and the only player in the modern era to win the top three tiers with the same side.

Leicester City said “Few players have committed themselves to the club’s cause over such a sustained period, served through such a spectrum of experiences, or contributed to such change, as Andy has in the last 16 years. That, coupled with the success he helped the club to achieve on the pitch, marks him out among the greats to have pulled on the shirt. He leaves with the thanks of everyone at the club for an immeasurable contribution.”

#PremierLeagueStories – #RaulJimenez finds it “incredible” to be linked with biggest clubs in Europe #MUFC #LFC #MCFC
#PremierLeagueStories – #GraemeSouness says Bournemouth should build a statue of #EddieHowe outside of their stadium #AFCB
We use cookies on our website to give you the most relevant experience by remembering your preferences and repeat visits. By clicking “Accept”, you consent to the use of ALL the cookies.
Do not sell my personal information.
Cookie settingsACCEPT
Privacy & Cookies Policy