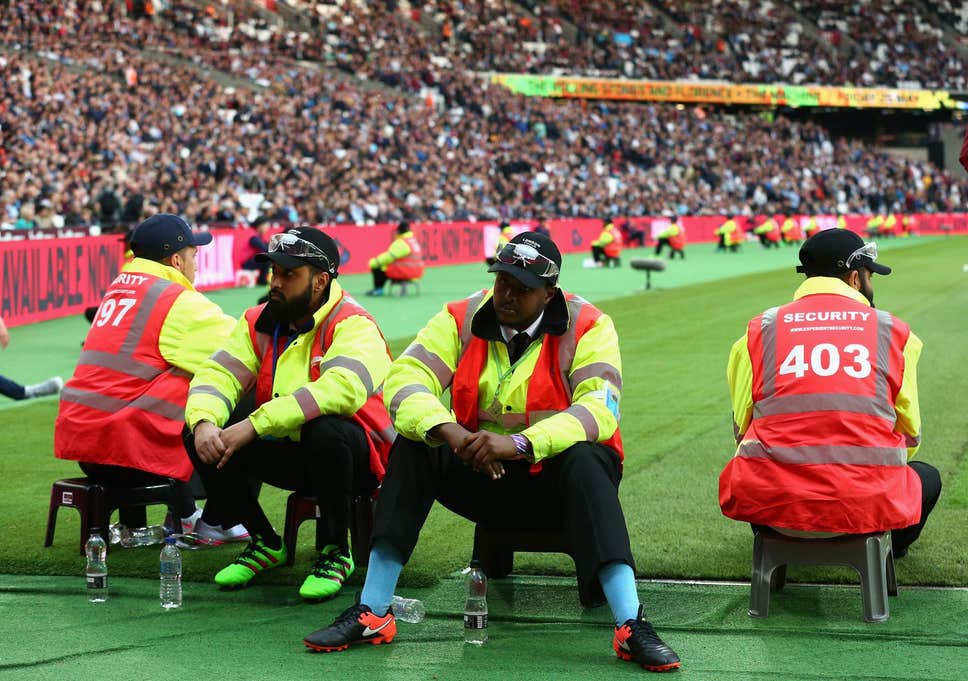 The Premier League clubs return to action on June 17, with Manchester City taking on Arsenal in the first game of Project Restart. The pandemic brought an indefinite halt to Premier League action with nine games remaining. Just before the season came to a halt, Liverpool were swiftly cruising towards their first ever Premier League title with a 25-point lead over second-placed Manchester City. At the bottom of the table, AFC Bournemouth, Watford, Brighton and Hove Albion and Norwich City were fighting to save their season and avoid the relegation blushes.

It was the name given to the phased reopening of elite sports. The politicians gave it as a way to uplift spirits of people as professional football had been suspended for over a period of two months. There’s no question that the Premier League has been missed by a lot of people over these past few months and the importance of it in British culture and around the world has only been heightened by this hiatus – the power of football has never been so evident.

However, there’s more than just emotional sentiment in starting the Premier League. Properties like the Premier League, the Olympics and the Euros faced an existential financial crisis. The league was staring at millions in losses and a huge bill that they would have to pay to the sponsors, the broadcasters and partners if Football didn’t resume. There’s been a large fall in global sports sponsorship revenues this year, one study claims 37% year on year, whether this overstates the damage or not, there will be a knock-on effect.

How did Project Restart come into existence?

Now that the word #ProjectRestart was coined, how did the Government, the FA authorities, and the club managements implemented the plan?

The Government and FA released a set of strict guidelines that were to be followed by every player, manager and the club officials. From strict social distancing to two Corona Virus tests a week, from preferably travelling in Private Jets to staying in a hotel during match days, there were a number of rules and regulations set out. The #ProjectRestart was divided into phases for training.

The first phase of Project Restart is a safe return to training in groups. In easy words, phase one involved small groups and no contact.

Phase two of training – which will see players begin contact training. Tackling is allowed again – but “face to face contact is kept to a reasonable minimum”. They will start in small groups and gradually widen out to bigger sessions

In Phase three players to be given the full use of practice facilities—including gyms, ice baths, and the like—while maintaining social distancing. Apart from technical protocols of red and green zone, 11 vs 11 practice matches have been allowed.

A different set of guidelines to be followed on Matchdays were also released:

#PremierLeagueStories – #MatejVydra scores for Burnley against Preston in a friendly as #SeanDyche provides update on their readiness for Project Restart #BurnleyFC
#premierleaguestories #PL 2019/2020 Season Resumes Part 2 : Who is most likely to qualify for Champions League
We use cookies on our website to give you the most relevant experience by remembering your preferences and repeat visits. By clicking “Accept”, you consent to the use of ALL the cookies.
Do not sell my personal information.
Cookie settingsACCEPT
Privacy & Cookies Policy