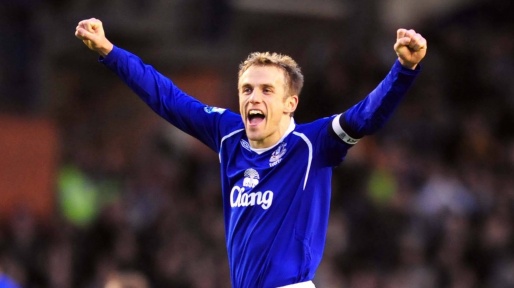 Phil Neville has insisted Manchester United’s biggest challenge will be ensuring a quick start to their Premier League season in order to catch Chelsea. After a three-month break from competitive play, it’s difficult to predict how quickly Premier League players will adapt to their return to action. however, Neville believes United’s biggest challenge will be ensuring they respond quickly to the restart as they hunt down Chelsea.

Phil Neville said “The biggest challenge will be hitting the ground running, not starting from zero points, United need to catch Chelsea to get into the Champions League, Chelsea need to keep winning games. It feels like the start of the season, but really we’ve got nine games left. It’s the team that probably worked the hardest in the period away from football and is now getting back into the swing of things straight away [who will finish in the top four]. You look at Tottenham’s form before the cancellation of this period wasn’t great. But now, it’s going to be a totally different team. It’s a complete unknown, nobody knows how people are going to come out of this pandemic. But the one thing I’ll say is that Tottenham have got Harry Kane back, United have got Pogba back. United in terms of getting their fit players back, are looking in great shape.”

#PremierLeagueStories – #MarcusRashford urges the Government to provide free meals to children or list losing a whole generation #MUFC
#PremierLeagueStories – #SteveBruce admits his Newcastle United needs to defend set pieces better after friendly game against Hull City #NUFC
We use cookies on our website to give you the most relevant experience by remembering your preferences and repeat visits. By clicking “Accept”, you consent to the use of ALL the cookies.
Do not sell my personal information.
Cookie settingsACCEPT
Privacy & Cookies Policy