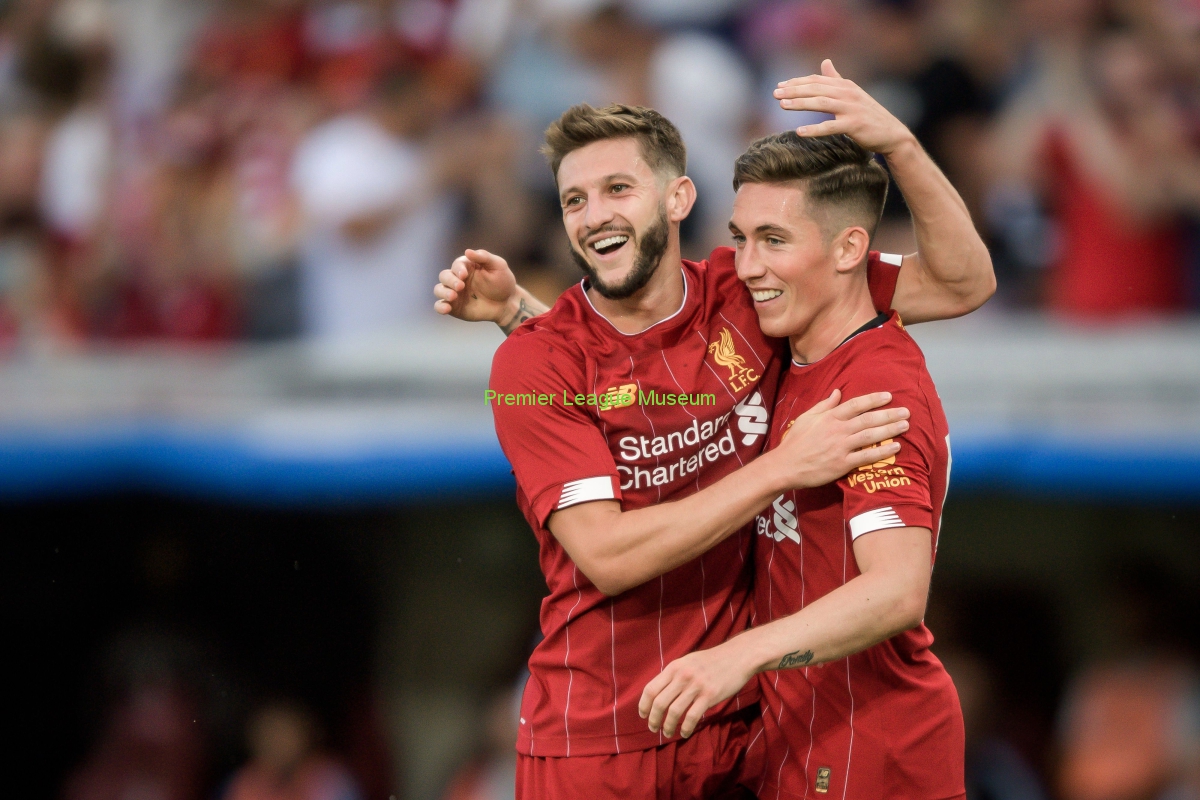 Harry Wilson heaped praise on good pal Chris Mepham and insisted “the sky is the limit” for the commanding Cherries centre-back. Wilson and Mepham were both poised for Wales duty this summer, having helped Ryan Giggs’s side reach the finals of Euro 2020. Due to the COVID-19 outbreak and delay of the Euros, both Wilson and Mepham are now fully focused on helping Eddie Howe’s men remain in the Premier League, with all eyes on their first game back against Crystal Palace next weekend.

Mepham is poised to make his return having been sidelined by a knee injury, which forced him to go under the knife in January. But now the former Brentford man is back in training, Wilson believes his close friend will continue to impress at England’s elite level.

Harry Wilson said: “He is fantastic on the ball, defensively he is great as well. He’s strong, wins his headers and his tackles – the sky is the limit for him. If he keeps playing regular football in the Premier League, I’m sure he’ll keep doing well. When he got his deserved move to the Premier League, he made that step up. The Chelsea game (a 1-0 victory in December), I thought he was fantastic to put in a performance like that at Stamford Bridge. You need your defenders to do that, if you are to get a result.”

#PremierLeagueStories – #DannySimpson credits #ShaunWrightPhillips for his stay at Leicester City #LCFC
#PremierLeagueStories – #TammyAbraham reveals he wanted to get subbed off at Half time in the match he scored hat trick against Wolves #WWFC #CFC
We use cookies on our website to give you the most relevant experience by remembering your preferences and repeat visits. By clicking “Accept”, you consent to the use of ALL the cookies.
Do not sell my personal information.
Cookie settingsACCEPT
Privacy & Cookies Policy