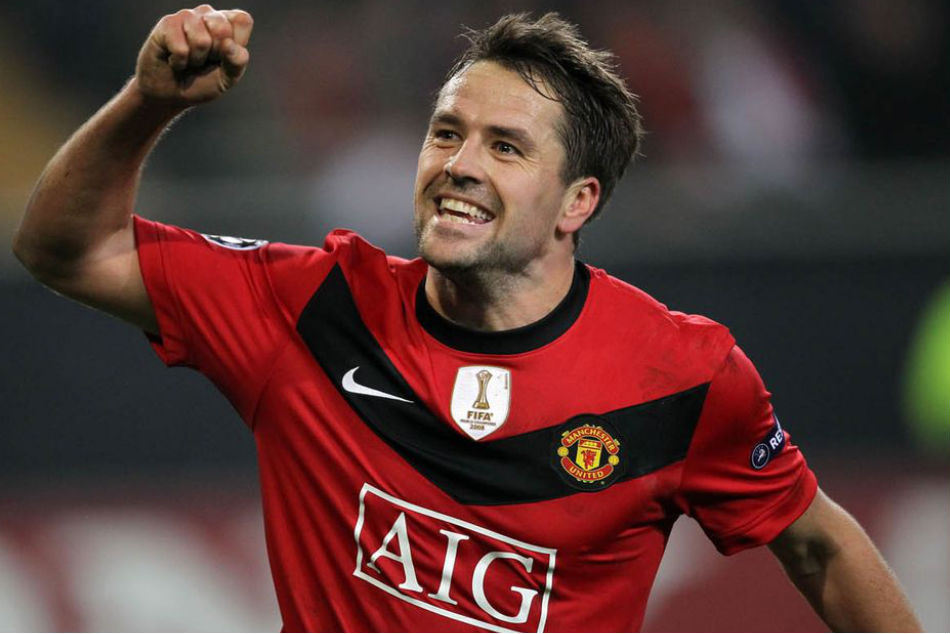 Matty Pattison said “It was just a bizarre moment. I’ve turned and he’s right behind me, and the top of my shoulder has smacked him straight in the jaw and knocked him out. Speaking to him later on, his wife and kids were in the crowd and he’d just come back from a knee injury. I think they feared the worst with a relapse. They were tense moments for his family. The quality of player he was, the fans just wanted to see more of him. He’s just one of those players that when he was fit, he scored goals. As a footballer, you’re only human and the chants were just so uncalled for from fans not knowing the facts. I just think it was very harsh for anybody in the team. At the end of the day, no player wants to get injured. There’s a lot of things said about him in the past, but I can only say good things about him.”