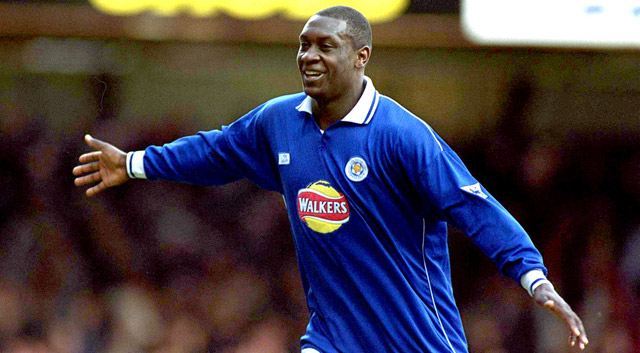 Leicester City icon Emile Heskey asked not to be called ‘Bruno’ when he left Filbert Street for Liverpool. The nickname, after heavyweight boxer Frank Bruno, was born out of racial stereotyping and was frequently chanted from the stands when Heskey scored for his boyhood club. The 42-year-old acknowledges it was used as a term of endearment by City fans and “takes it with a pinch of salt” when he returns to Leicester and hears it now.

Emile Heskey said “It is only looking back, it feels strange now, rather than when I was in it, You have to remember I grew up in the 1980s. If I told you there were some TV programmes where you were allowed to call people ‘darkie’, ‘blackie’, things like that, someone calling me, an 18-year-old, ‘Bruno’, it would not necessarily be looked upon as how we do now. I don’t think it was intended in a bad way. It was a term of endearment they could use. I still get called it now. The older generation at Leicester still call me that. I take it with a pinch of salt because again, it is generational, where their endearment is to me. When I left Leicester, I asked politely not to be called that at my next club and they respected that.”