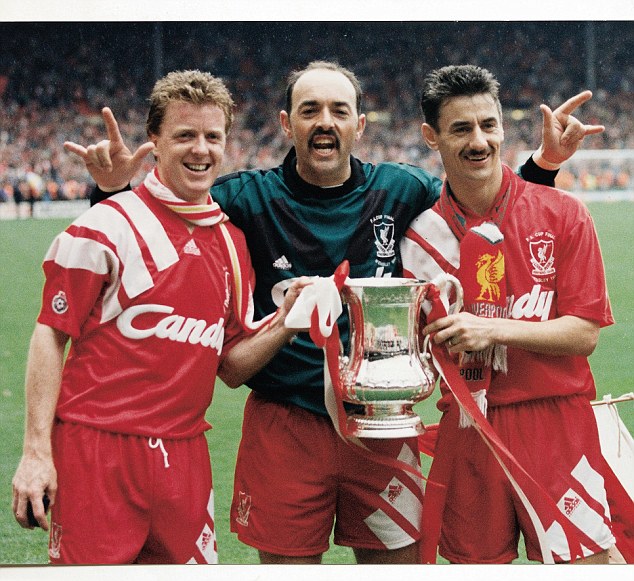 Former Liverpool defender Steve Nicol has urged Jurgen Klopp to re-sign Philippe Coutinho. Coutinho left Anfield for Barcelona in a £142m deal in January 2018 but failed to impress at the Camp Nou. Currently on loan at Bayern Munich, Nicol is keen to see the 28-year-old head back to Merseyside, describing the move as a ‘no brainer’.

Steve Nicole said “Absolutely. Why wouldn’t you? I can’t think of one reason why you wouldn’t, The only place he’s excelled at is Liverpool. The place loves him, he loves the place. Can you imagine adding Coutinho to a squad that, right now are still champions of Europe even though they’re out of this year’s competition, and are going to win the Premier League? You’re going to add a player with the ability of Coutinho, who is going to come in and be in the same situation as a Timo Werner for example, where he is there to fight to get in the starting XI. If it’s cut-price, yeah. Listen, this guy’s making over £13m clear a year. He’s going to have to take a hit. The price to buy him is going to have to take a hit but if the money’s right, [it’s an] absolute no-brainer. If the money’s right, this would be absolutely fantastic for Liverpool.”

#PremierLeagueStories – Crystal Palace star #JamesMcCarthy hails #RoyHodgson and his tactics #CPFC
#PremierLeagueStories – #BrendanRodegers talks about the improvements in #JamesMaddison druing his time at Leicester City #LCFC
We use cookies on our website to give you the most relevant experience by remembering your preferences and repeat visits. By clicking “Accept”, you consent to the use of ALL the cookies.
Do not sell my personal information.
Cookie settingsACCEPT
Privacy & Cookies Policy