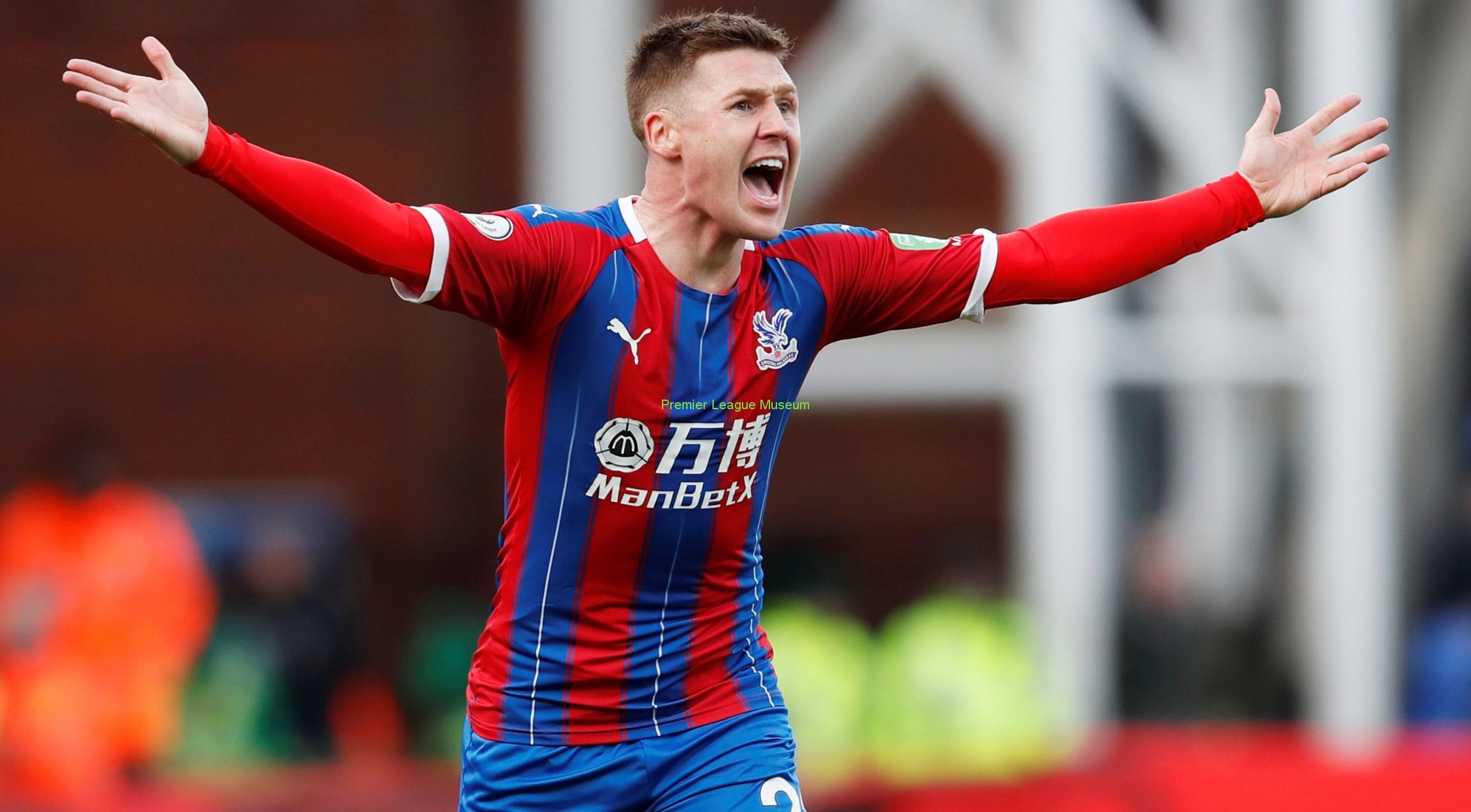 Crystal Palace midfielder James McCarthy has stressed the importance of remaining focused to his teammates as they eye an unlikely bid for European football. Palace are currently 11th in the Premier League, but are just six points off Manchester United in fifth. With Manchester City currently facing a ban from European football (subject to appeal), that means Palace are not too far away from the Champions League places.

James McCarthy said “It has been a bit frustrating to be honest, the way things panned out, Obviously not one of us saw it coming – it’s one of those things. We were on a good run and now we need to make sure we are ready to go against Bournemouth. It’s going to be a tough game and with the circumstances around the world it’s one we need to make sure we are all focused on. It’s a bit different without the fans but we will have fans watching us all over the world. But we’re looking forward to getting going and making sure we are ready for it. It’s going to be tough, to be honest. I think all the games in the Premier League are tough. Liverpool have been flying all season. [We will] try to make sure we’re up for it. [It’s a] home game for them at their own stadium. But as I say, going into every game to put up a good fight – try and get the maximum points and finish the season on a good high. We’ll try and give [Europe] our best shot but as I say we won’t look too far ahead. We know we have a good squad at Palace and a good manager. [We’re] working our way looking up at the top end of the table and we need to make sure we can finish off strongly.”