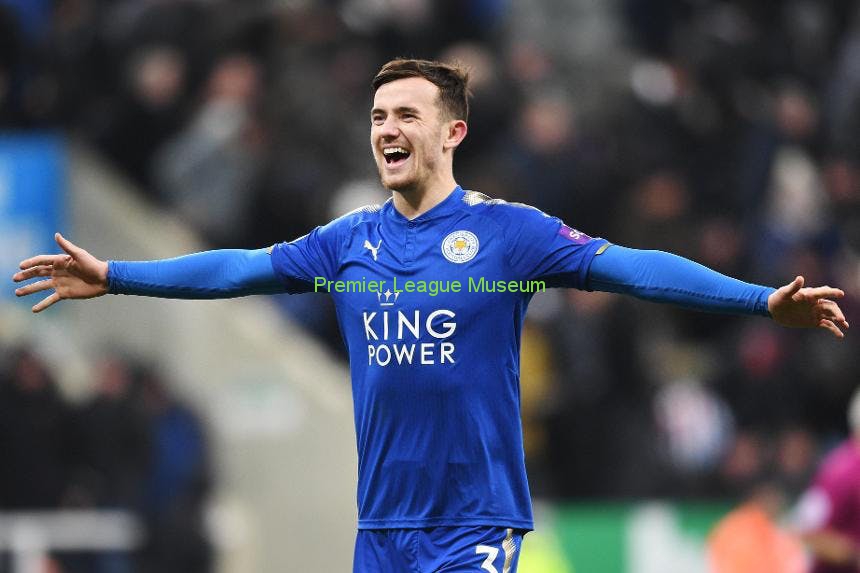 Leicester City left-back Ben Chilwell’s links to moving to Chelsea are growing by the day and the latest person to have joined the bandwagon of players who admirer Chilwell is former Blues and England right-back Glen Johnson, who believes that the England international would be an ideal fit at Stamford Bridge.

Glenn Johnson said “I’ve said many times I am a fan of Chilwell, I like the way he carries himself, You don’t really hear him unless it’s football related, which I like, and I think he’s the sort of player Lamps would connect with. He’s the sort of out-and-out left-back they haven’t had for a while. I know Ashley Cole was irreplaceable, but in terms of a natural, solid left-back, they haven’t had one for a while and I think he’ll do very well. Marcos Alonso is a fantastic player, but I don’t think he is a solid natural left-back.

#PremierLeagueStories – Former Liverpool Star #DietmarHamann asks German superstar to join #Chelsea over the Reds #CFC #ChelseaFC #LFC
#PremierLeagueStories – Burnley boss #SeanDyche keeping an eye out for of two Former Clarets’ Managerial Careers – #JoeyBarton & #MichaelDuff #BurnleyFC
We use cookies on our website to give you the most relevant experience by remembering your preferences and repeat visits. By clicking “Accept”, you consent to the use of ALL the cookies.
Do not sell my personal information.
Cookie settingsACCEPT
Privacy & Cookies Policy